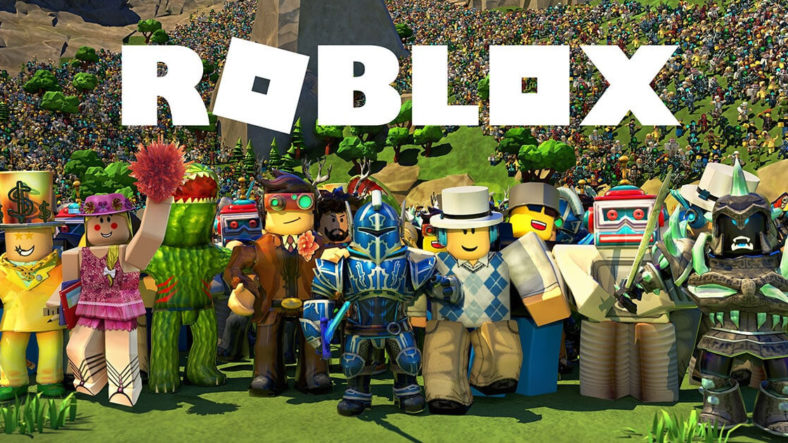 Everyone’s aware of the fact that Minecraft is an extremely popular game. But now, it seems that the current number one game is Roblox.

Metro.co.uk notes that a lot of gamers and especially the ones who don’t have kids have never even heard of Roblox but it seems that according to the makers of the game, it has more than 100 million monthly users.

Back in March, Minecraft had 91 million users. The online publication also notes that there is a problem with these figures – they are not updated on a regular basis and it’s usually the game makers themselves who will provide these numbers.

The online publication also notes that this makes it a bit hard to know exactly just how accurate the figures are.

They also note that “The last one for Fortnite, in September 2018, put it at 78.3 million – which is a completely different number to the number of people that have ever registered to play the game, which stands at around 250 million.”

Minecraft in the news

Speaking of Minecraft’s popularity it’s also worth noting that at the beginning of 2019, Minecraft passed 176 million copies that have been sold.

There are two versions of Minecraft that are still being updated, and each of them has millions of players.

The Minecraft Bedrock version is still playing catch-up with Java’s features, but eventually, it will be able to do this.

Minecraft was recently in the news after it was revealed that the game is headed towards the Tesla vehicles.

Windows Central online publication has just reported that Tesla founder Elon Musk recently tweeted that Minecraft is on his company’s list of to-dos for game ports.