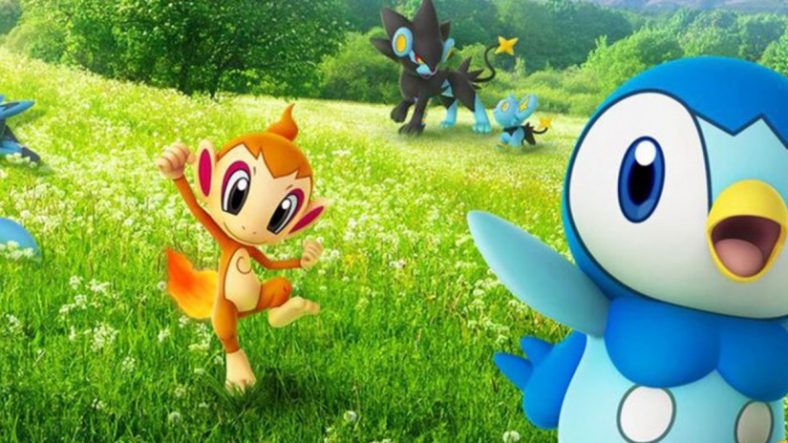 It seems that Pokemon GO is the grand winner in the battle for sales.

Back on July 6, 2016, Pokemon GO has been released in the world, and it immediately managed to become a viral phenomenon.

It’s true that the initial excitement has died down so far, but this doesn’t mean that the game is still not successful.

Just how it happens with console games, Pokemon is still highly successful even if it’s not surrounded by the original hype from back in 2016.

Metro.co.uk cites data from Sensor Tower and reported that the game managed to get 42.65 billion over the past three years despite the fact that, as you know, it’s free to play.

“When you compare it to the first three years of other major Western-made mobile games it comes in ahead of everything except for Clash Of Clans – even though Pokemon GO hasn’t launched in China yet,” according to the online publication.

They also note that there are some Japanese titles which include Monster Strike, and Puzzle & Dragons which are bigger, but in terms of Western titles, it seems that Pokemon GO is definitely unstoppable.

This is included in the Western titles because the developer Niantic is based iN San Francisco and Nintendo has relatively little to do with this app and it also shared little of the profits.

The online publication reports that “The U.S. is the biggest market for Pokemon GO and responsible for around 35% of gross revenues, with Japan in second on 29%, and Germany third on 6%. Spending on the game is split pretty evenly between iOS and Android, with 54% coming from Google Play; except for 1.6% on iPads the rest are iPhone users.”

They also note that despite its age, Pokemon GO was the eighth biggest earner across all mobile games at a global level during the past month and has already grossed $395 million this year. This means 19% more compared to the same time last year.