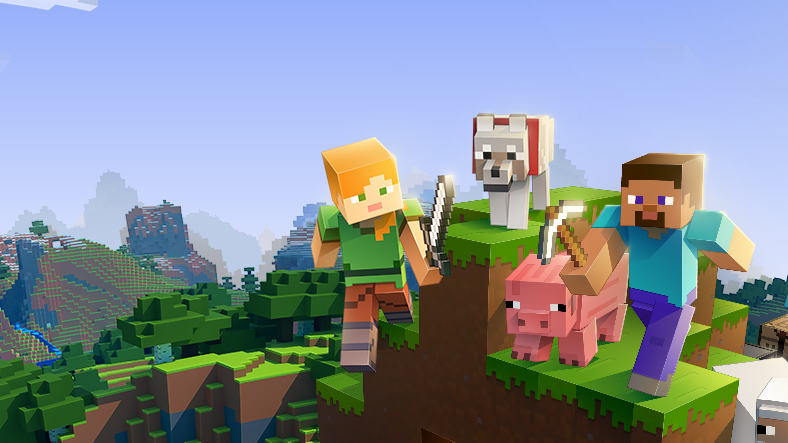 Have you ever thought about how it would be if you had an assistant in Minecraft that could perform any task that you asked it to? Well, it seems that Facebook’s researchers are on the very same page as you if you have.

Venturebeat online publication notes that Facebook researchers have recently argued for a Minecraft bot that would be interactive for natural language understanding (NLU) research.

It seems that they believe that the constraints in Minecraft would make this game perfect to experiment in various NLU subfields.

Researchers have also made the baseline data, code, infrastructure and labeling tools free on GitHub.

It’s been reported that experts are working to an extent builds on LIGHT which is an open-source research environment in the form of a large-scale, crowdsources text adventure in which AI systems and humans are interacting as player characters.

The online publication mentioned above notes that experts at Facebook AI Research, the Lorraine Research Laboratory in Computer Science and its Applications, and the University College London detailed LIGHT in a paper that has been published earlier this year.

“Despite the numerous important research directions related to virtual assistants, they themselves are not ideal platforms for the research community. They have a broad scope and need a large amount of world knowledge, and they have complex codebases maintained by hundreds, if not thousands of engineers,” according to the official info from the preprint paper published on Arxiv.org.

The paper also says that “Furthermore, their proprietary nature and their commercial importance makes experimentation with them difficult. Instead of a ‘real world’ assistant, we propose working in the sandbox construction game of Minecraft.”

We strongly recommend that you head over to the paper and check it out if you are interested in more in-depth details on the subject.

Speaking of Minecraft, on the official forums, a group of fans created a thread, and they’re asking to bring Minecraft on Facebook’s new headset.