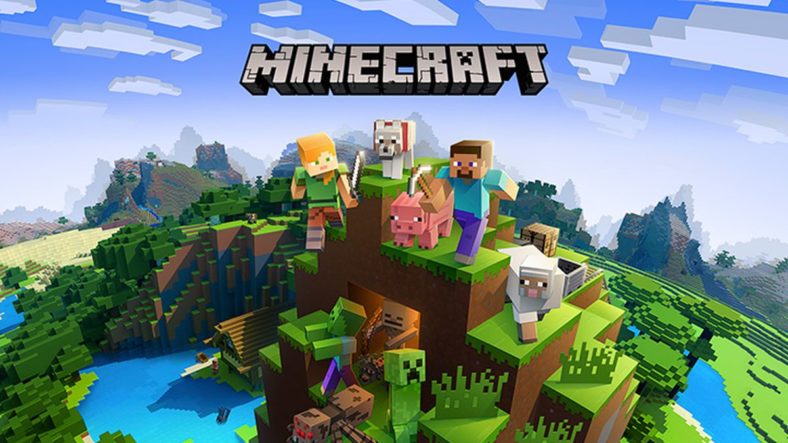 Brand new data coming from Google Trends is suggesting that Minecraft’s popularity is rising all over the world, and it surpasses Fortnite Battle Royale.

As you probably know by now, Fortnite is a gaming phenomenon, and it’s been breaking records all over the place and triggering enhanced attention from all over the world.

It was also helpful that Epic’s popular game is free to play which means that anyone who has an Internet connection and a gaming device can hop on the game.

But it seems that during the past few weeks, the popularity has been slowly slipping as players have been venting their frustrations and some new updates and weapons despite the fact that the build-up has hugely anticipated the World Cup.

The decline seems to have reached such a point that it has been overtaken on Google by another gaming phenomenon – Minecraft.

Dexerto writes that according to new data from Google Trends, “Minecraft has once again surpassed the battle royale rival as a Worldwide trend – racking up growth for the first time since 2017.”

On the other hand, it seems that it still lags behind the massive peak from the summer of 2013. Back then it reached a trends score of 100.

The online publication mentioned above notes that there are probably a few reasons behind the surging Minecraft popularity.

One of the explanations is reportedly the fact that a new spin-off game has been the announcement at E3 and this might have sparked huge interest from players.

Another explanation could reportedly be that the player base that remains is searching for new downloads such as “mods, skin packs, and online servers to expand their experience – leading to Google picking up on the growing interest.”

It still remains to be seen whether Minecraft is back on the rise and we’re witnessing 2013 all over again.