Home 3D Mapping How Self Driving Cars handle Snowy Paths? – All you need to know 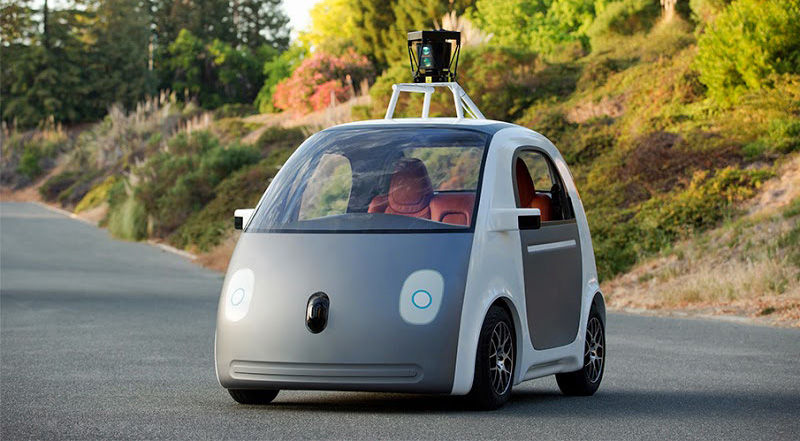 It’s December and 70% of the roads in the United States are already covered in snow. Driver-less cars won’t be of any use to the nation unless they can drive well even in snowy conditions. In recent years, we’ve heard about how storms and snowflakes can challenge self-driving cars. But that isn’t the case now. With the help of advancing technology, engineers are finding solutions to overcome these limitations.

What are the solutions ? 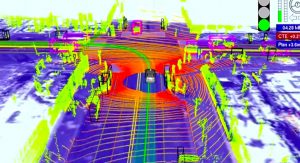 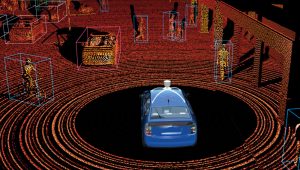 It works by using light beam detection to detect obstacles. The technology is reportedly very accurate and can even see raindrops, snowflakes, trees and street signs. LIDAR technology when used in conjunction with 3D Mapping helps in comparing the map based on the present conditions with the one obtained on a clear day; thus the car can still determine where the road lanes’ are located. Using the LIDAR light scanner, the car calculates its distance from a visible obstacle, for instance a stop sign or building, and then determines where the road lanes are located. 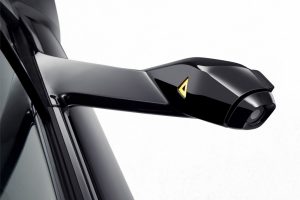 They provide an additional support to detect obstacles on the road. It’s a common scenario that manufacturers place cameras behind windshields wipers, mirrors or develop defrost mechanisms so that visibility remains clear even during winter conditions. 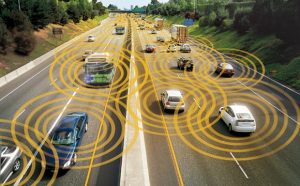 Radars send electromagnetic waves to sense objects. As it doesn’t involve any light reflection, Radars are not affected by snow/rain. They can be used to detect moving vehicles, buildings and even pedestrians in almost every weather conditions.

The Cameras, 3D mapping, LIDAR and Radars all works together in a self-driving car to provide safety in adverse winter conditions.

We are all aware of the fact that Self Driving cars are still in the initial phase and have a long way to go before assuring that they are completely safe in this world of variable driving conditions. But, as the technology is advancing everyday in favour of these driver-less cars, we can expect to see more of them hitting the roads soon.