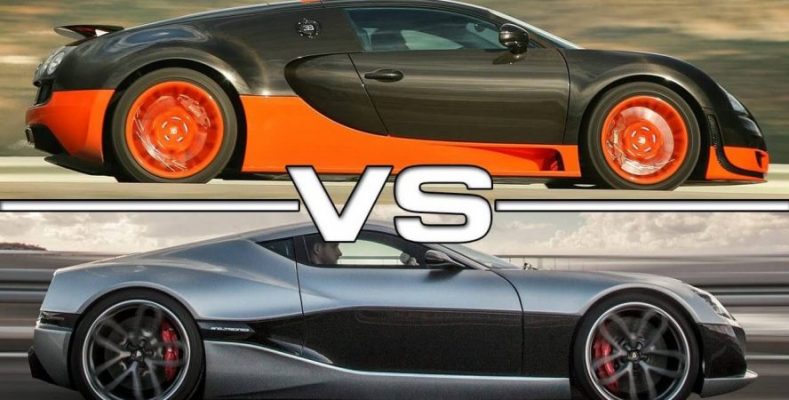 Rimac Automobili founder Mate Rimac recently had a chance to test drive the world’s fastest car, Bugatti Veyron. Guess what? The all electric Rimac Concept_One seems to outperform the sports car giant on most roads. 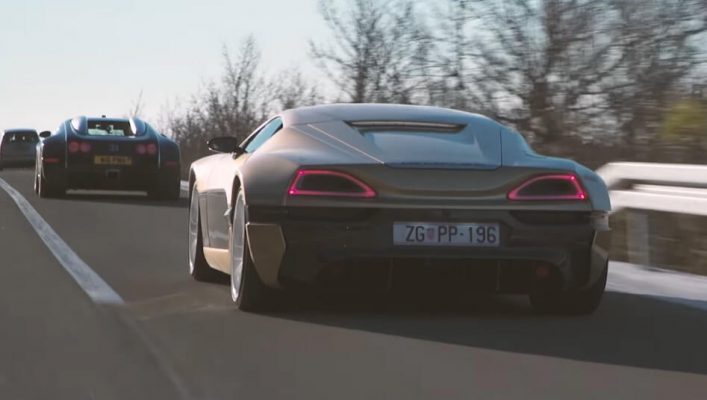 In the first episode of the video series, the drag battle between the two hyper cars is shown. To Lord Pembroke’s surprise, the completely electric powered car seems to beat the quad turbo beast on most roads in the Croatia road-track.