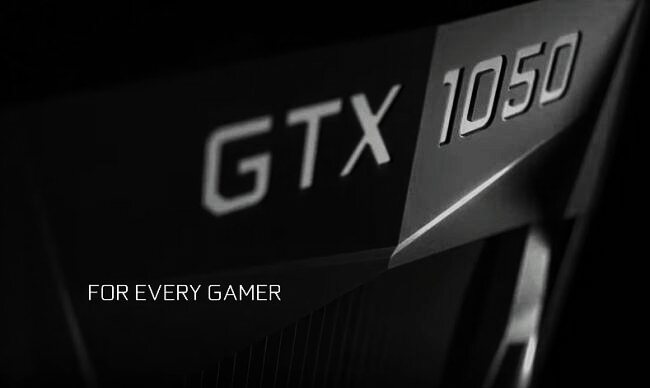 Nvidia has finally launched its entry-level GeForce GTX 1050 and GeForce GTX 1050Ti GPUs, rounding out the 10-series family which has so far been comprised mainly of high-end products. The new GPUs target entry-level gamers as well as those who are either upgrading an old PC or considering moving away from consoles. 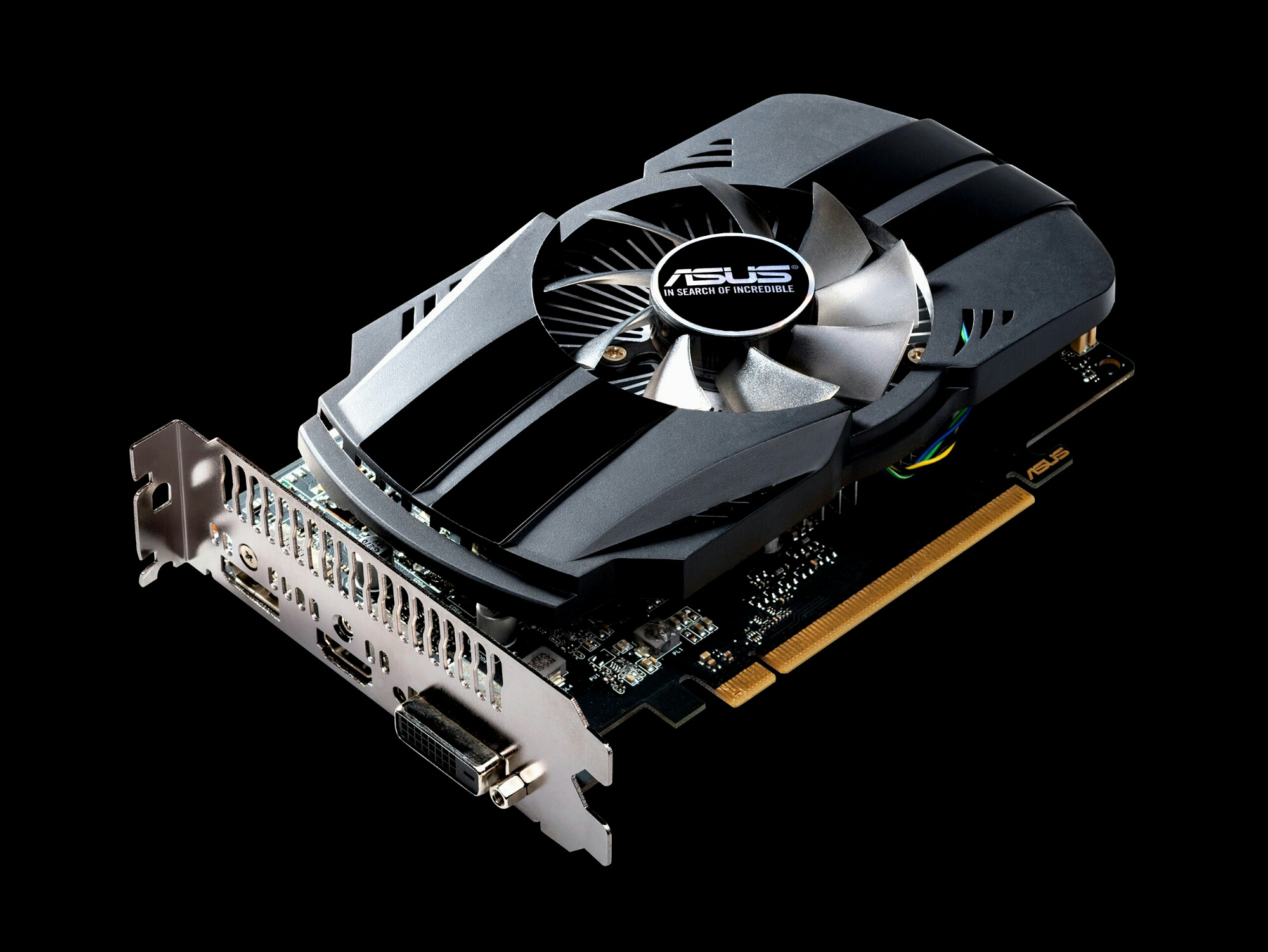 Nvidia hopes that gamers, especially casual ones who have recently jumped on the e-sports bandwagon, will be tempted to move to PCs from consoles. Nvidia will be taking on AMD’s Radeon RX 460, promising consistent framerates above 60fps at 1920×1080 with medium to high quality settings in recent games including The Division, Fallout 4, GTA V, Overwatch, The Witcher 3, Rise of the Tomb Raider, and Star Wars: Battlefront.