Home Entertainment PlayStation 5 News: The Console Will Come With A Highly Potent GPU 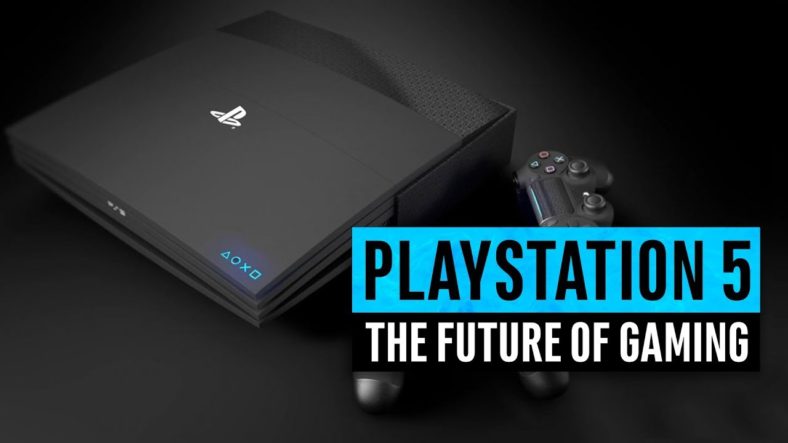 A lot of gamers are waiting for the upcoming consoles from Microsoft and Sony as well. The Xbox Scarlett and PlayStation 5 are triggering tons of rumors these days.

As you may know, so far, the specs for these new exciting devices are not officially out yet, and this leaves a lot of room for all kinds of speculation. On the other hand, some specs reportedly get leaked to the public from time to time.

It’s been just reported that the latest leak regarding the PS5 is about its GPU. The console has been said to have pretty powerful graphics, and the clocking capability will be somewhere at 2.8 GHz.

This can be comparable with the NVIDIA GeForce RTX 2080 and the AMD Navi 5700 GPU as well.

This GPU for the upcoming console is said to be the best out there. This is definitely one of the best graphics cards on the market at the moment and the console will have to give gamers Ultra High Definition in 4K and beyond without any trouble.

The refresh rate will have to be a minimum of 60 Hz and the whole system will have to work to provide extremely high FPS rates. This is usually more than the ones offered by a PC.

PS5 to come with an AMD GPU

According to the latest rumors, the AMD will supply the PlayStation 5 with graphic cards and the codename for this will be Oberon, Ariel, or Gonzalo.

It seems that there are three different iterations of GPUs that are currently being developed by AMD for a particular project. These range from 0.8 to 2.0 GHz.

Another thing worth noting is that the PS5 will compete with XboxScarlett and Google Stadia.

The two manufacturers of consoles are faced with delivering console-level quality under the pressure of the current trends.

There will definitely be a strong competition between the PS5, Xbox Scarlett and Google Stadia.