Google has recently released a bunch of data about the most downloaded apps on Google Play in various categories. The list, however, might not surprise you, as the ones listed in it are some of the most popular titles that are known to many of us. Facebook dominates the list of most downloaded apps, with three among the top five apps made by the social media giant.

Most Downloaded Apps on Google Play

Moving onto the most downloaded games on Google Play, the most overrated game “Candy Crush Saga” occupies the first position, with Subway Surfers, Temple Run 2, Despicable Me, and Clash of Clans following it in the respective order.

Most Downloaded Games on Google Play

Other than apps and games, Google has also released details about top-selling songs, albums, movies and books. Check them out below. 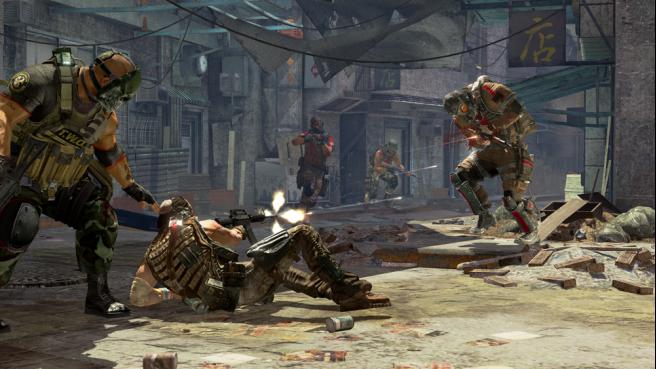 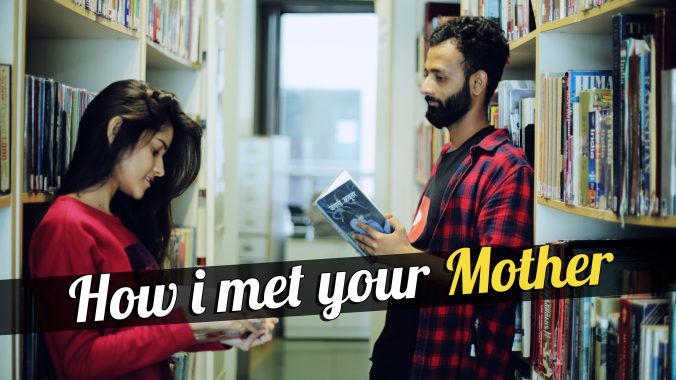 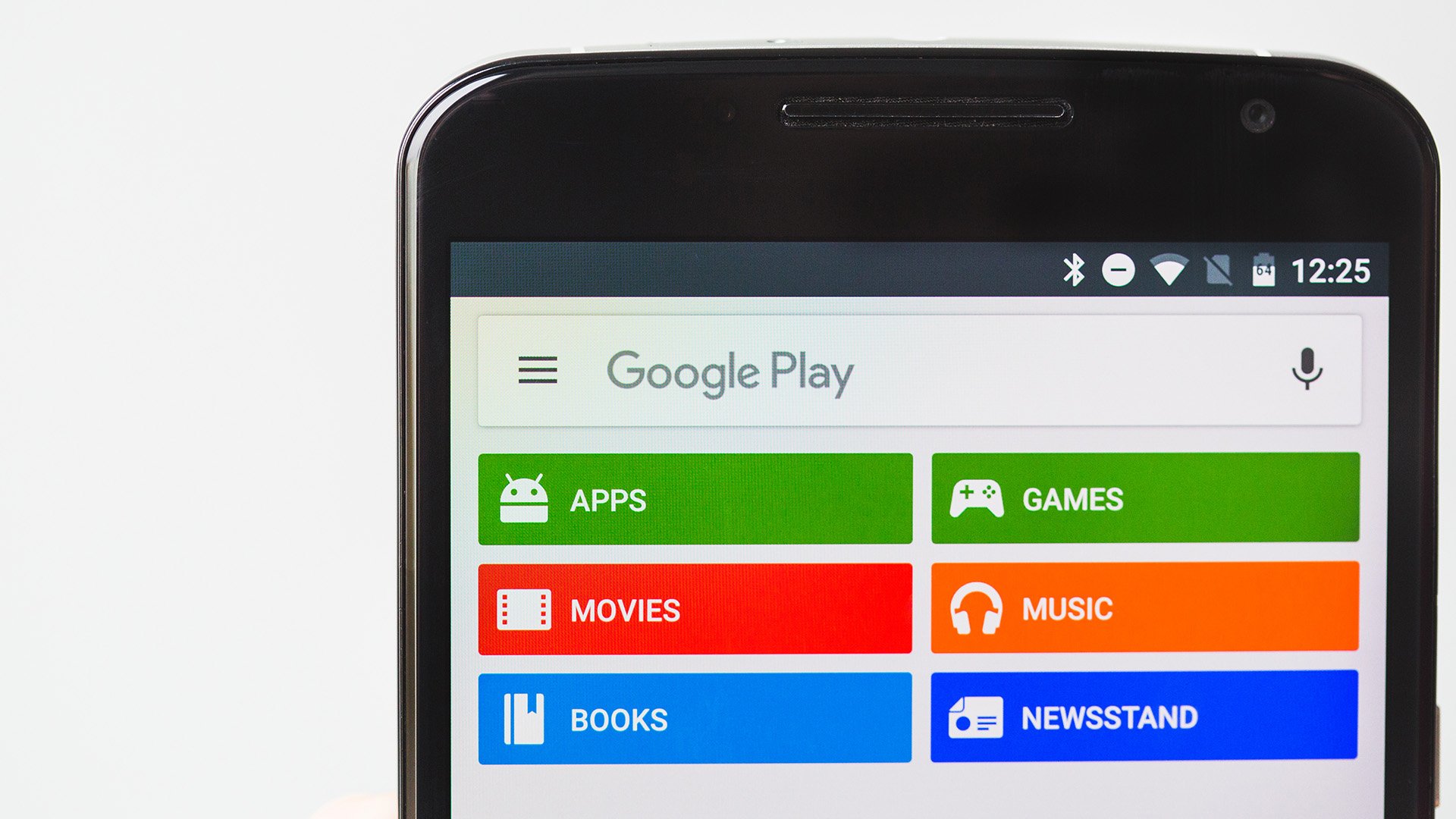 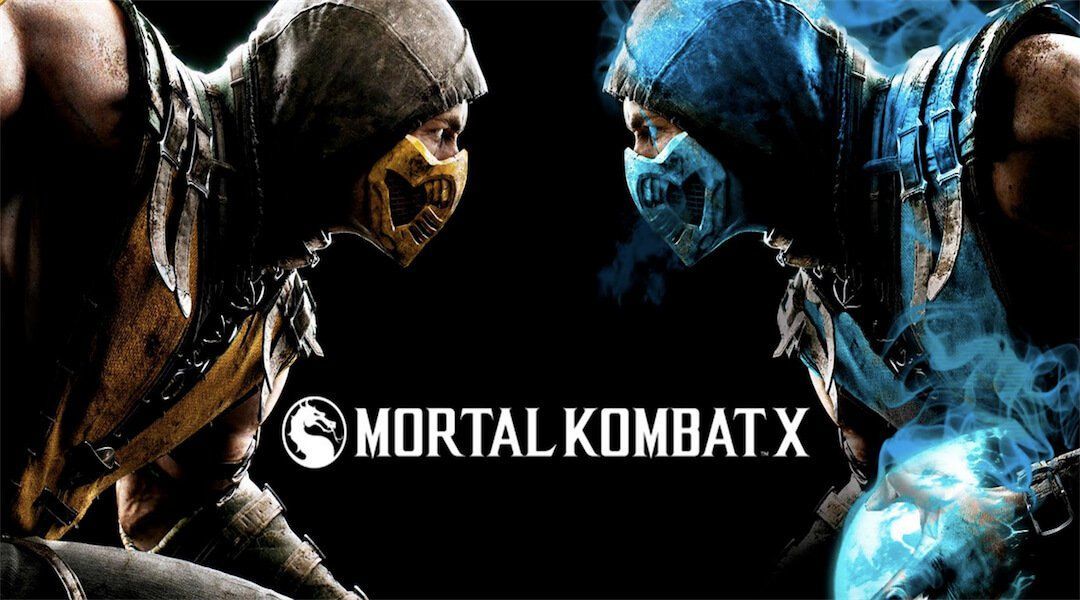 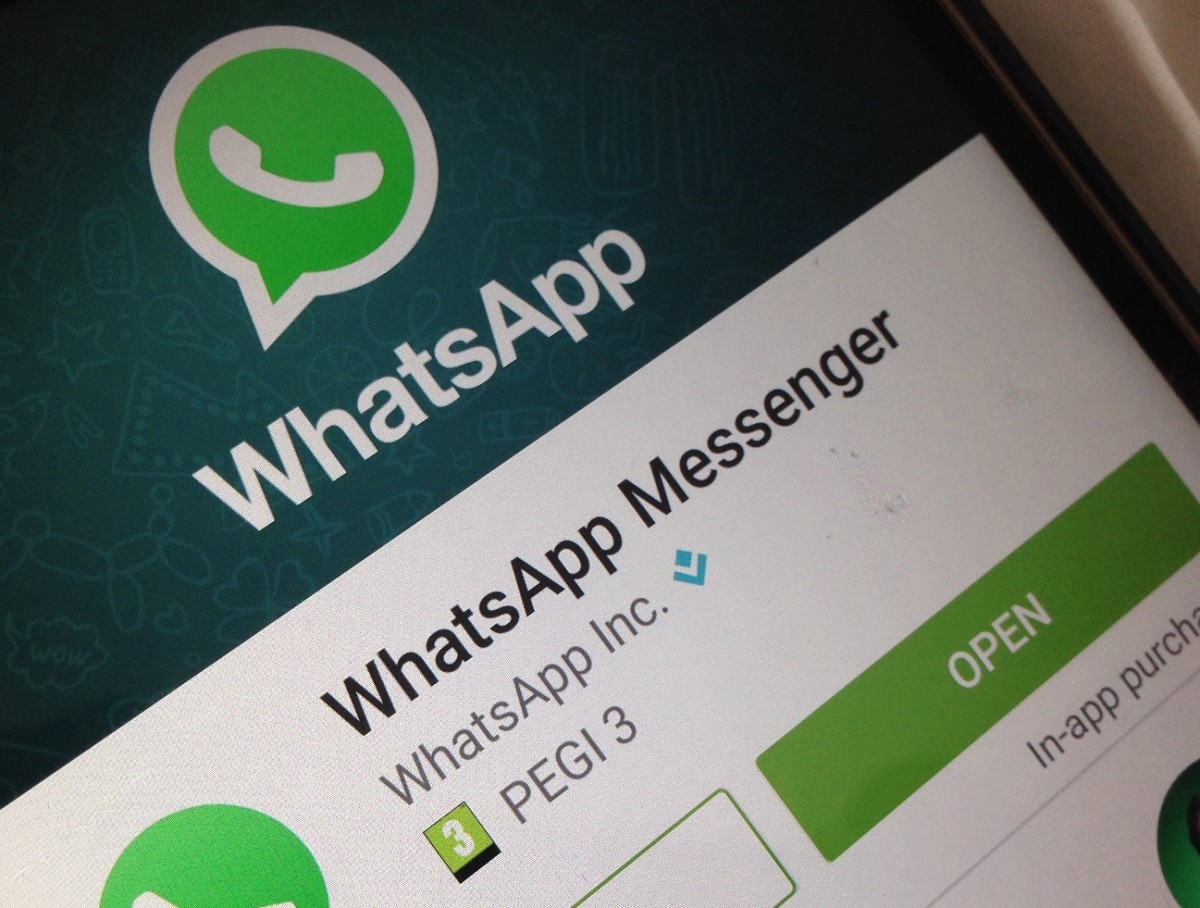 WhatsApp to allow users to edit or revoke sent messages in the next update?