Home Entertainment Hollywood goes Hollyweed : Who did this? 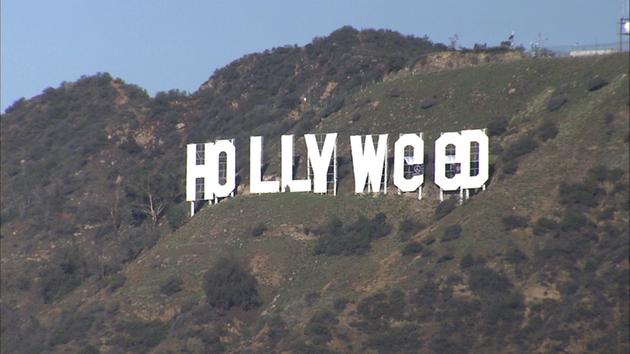 In 2017, “Hollywood” shall be known as “Hollyweed”. A vandal with a sense of humor has altered the iconic Hollywood sign in Los Angeles to make it look Hollyweed.

Security camera footage showed a man dressed in black scaling the sign at 3 am on New Year’s day and throwing huge black and white tarpaulins over the two ‘O’s so as to change the shape of the letters.

The prank is likely a reference to a vote in California in November approving the recreational use of marijuana from the beginning of 2018.

Officer Christopher Garcia, a spokesman for the Los Angeles Police Department, said the episode was being investigated as trespassing, rather than as vandalism, because the miscreant had not directly interfered with the integrity of the sign.

To change the o’s to e’s, the prankster nestled a peace sign and a drawing of a heart into the bottom right corners of the two letters. Officer Garcia said that he did not find the prank funny, and that the suspect was believed to be a man. The police were contacted around 5:30 a.m., he said.

Whoever the culprit is, his/her prank has given rise to the first viral meme of 2017. Check out some of the best ones below : 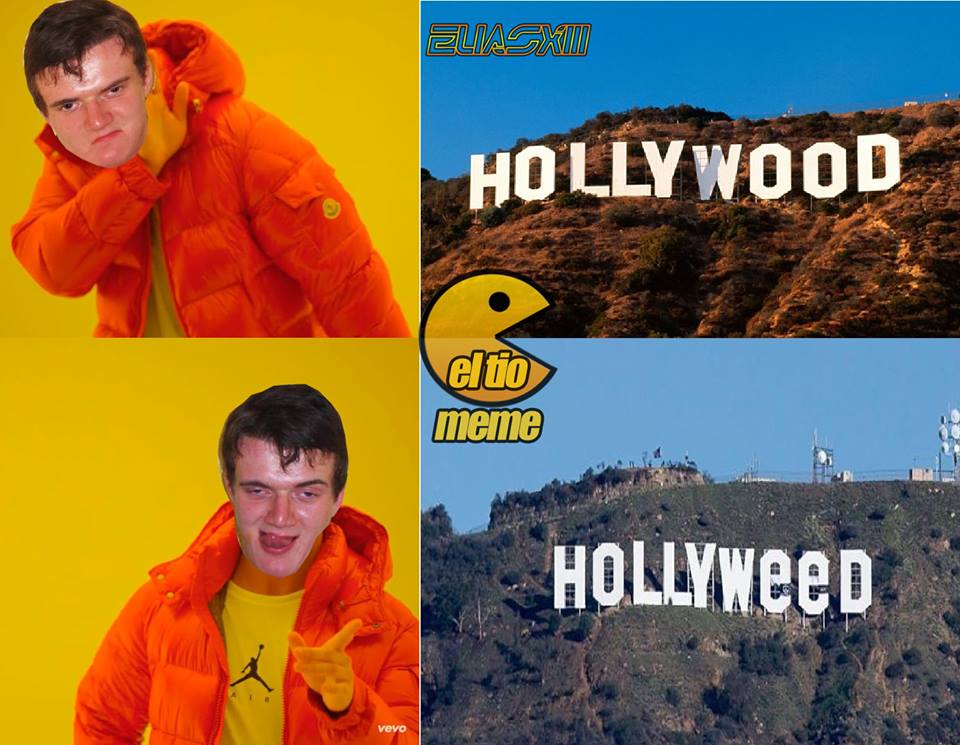 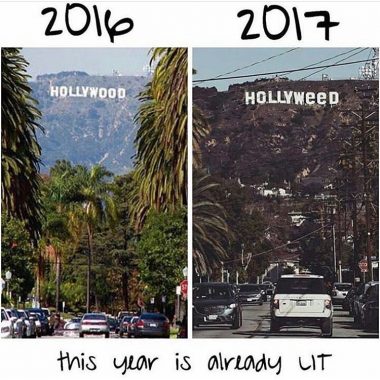