Home Comparison Samsung Galaxy J7 Prime vs Nokia 6 Which One has the Upper Hand? 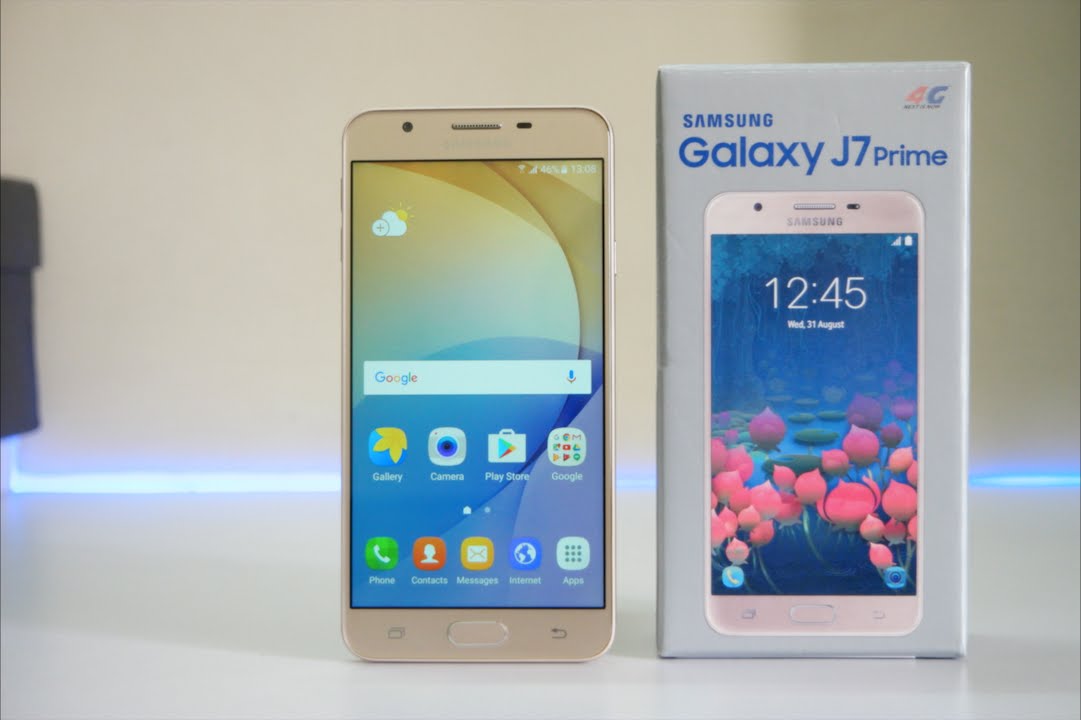 Samsung is undoubtedly the biggest tech manufacturer in the world. The South Korean tech giant is involved in all aspects of technology, but it’s mainly known for creating some of the best smartphones. Although everyone is talking about its Galaxy S lineup, Samsung is also catering to mid-ranged budgets with the J series.

Galaxy J7 Prime is one of Samsung’s most prolific smartphones. The device is quite successful in terms of sales. The only issue Galaxy J7 Prime has is that it goes against a tough crowd filled with other high-end smartphones that also cater to mid-ranged budgets. Nokia 6 is certainly Galaxy J7 Prime’s biggest rival. Today we’re going to compare the two against each other and see which one has the upper hand.

Samsung is known for always going over the top when it comes to hardware power. Therefore, Galaxy J7 Prime is powered by Samsung’s own octa-core Exynos 7870 chipset. The processor has been clocked at 1.6GHz and it coupled with a Mali-T830MP2 graphics processing unit and 3GB of RAM.

Nokia 6 is fueled by Qualcomm’s octa-core Snapdragon 430 chipset. The processor clocks at 1.4GHz and it paired with an Adrneo 505 graphics processing unit and 3GB of RAM.

We think it’s pretty clear that both smartphones can be considered close equals in terms of display technology, but the hardware power department is a different story. Samsung Galaxy J7 Prime has the upper hand in this comparison with its faster processor. Nonetheless, Nokia 6 is actually impressive as well. Especially when considering that this is the first device that Nokia has launched in a while now.