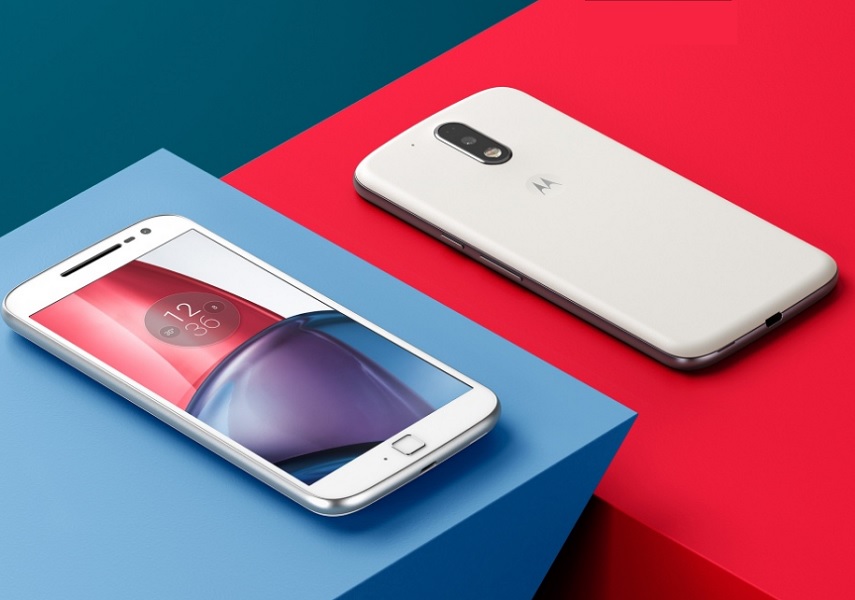 The entire world was saddened to hear that Samsung decided to postpone Galaxy S8’s MWC release until March 29th. On the bright side though, the South Korean tech giant decided to compensate for that and unveil Galaxy J7 Prime (2017). This is a more mid-budget oriented smartphone in comparison with Galaxy S8 and it brings some impressive hardware specs.

The only problem Galaxy J7 Prime (2017) is faced with is that it competes with Motorola Moto G4 Plus. Both of them have been fitted with 5.5 inch panels and they cost the same, that’s why they fit right in the same market niche. Today we’re going to compare the two against each other and see how well they fare.

We decided to skip over the display department because both smartphones ship with the same 5.5 inch panel. Also, both panels feature the same full HD 1080 x 1920 pixels resolution and large pixel density of 401 ppi.

Leaving the display aside, hardware performance is the most important factor when deciding to acquire a new smartphone. Smartphones have become quite an important aspect in our everyday lives and owning a high-end one is rather important. Nonetheless, let’s pop up open their hoods and see what we can find.

Right from the first glance we can see that Galaxy J7 Prime (2017) is powered by Samsung’s own Exynos octa-core 7870 chipset which clocks at 1.6GHz. Additionally, the South Korean tech giant has coupled the processor with a Mali-T830MP2 graphics processing unit and 3GB of RAM.

On the other hand, we have Moto G4 Plus that’s fueled by Qualcomm’s octa-core Snapdragon 617 chipset. The processor has four cores that clock at 1.5GHz and other four ones that have been clocked at 1.2GHz. If the processor doesn’t sound powerful enough, readers should know that it has been paired with an Adreno 405 graphics processing unit and 3GB or 4GB of RAM.

Even though we only went over the hardware performances department, it’s pretty clear that Galaxy J7 Prime (2017) has the upper hand in this brief comparison. Although, Samsung’s device is a tad more pricey than Moto G4 Plus.