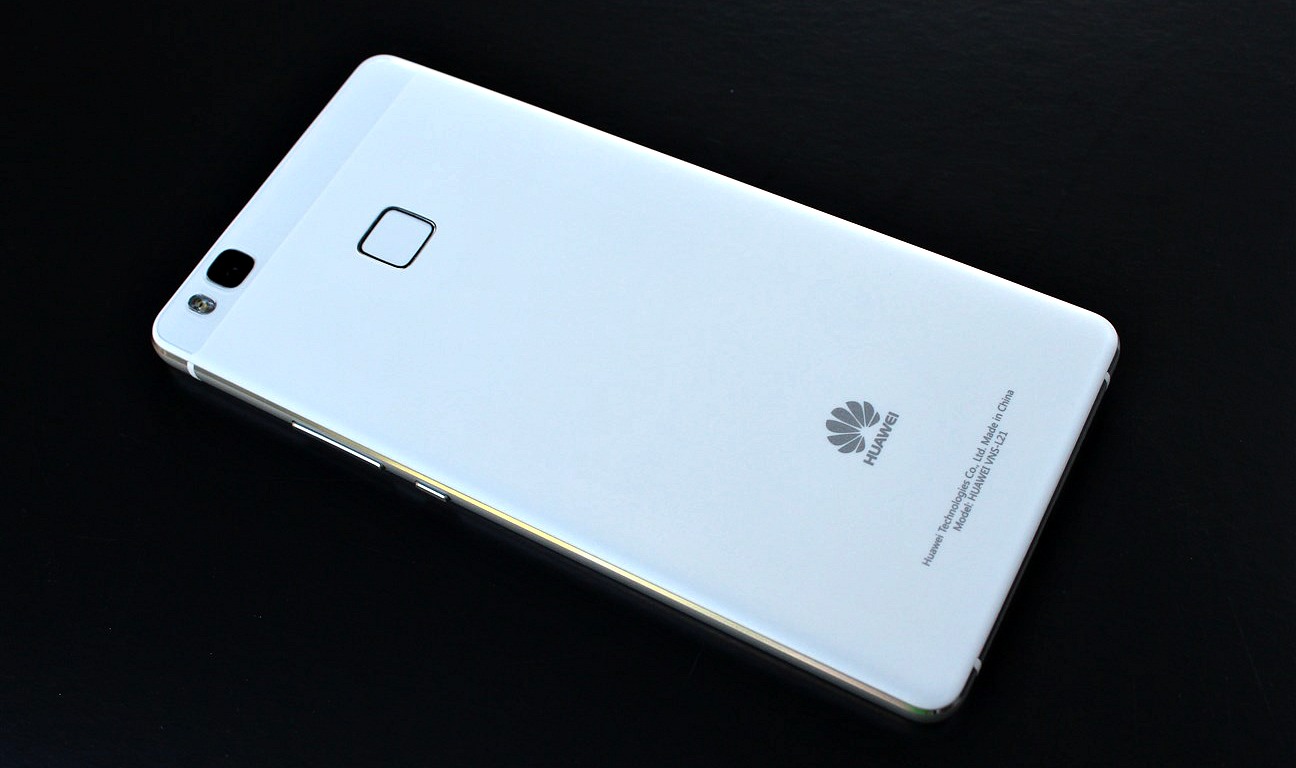 Lately the smartphone market has been taken over by Chinese tech manufacturers. What gives these manufacturer’s an edge over their competition is that they create smartphones that are equipped with impressive hardware which can be acquired for quite affordable prices. The two Chinese tech companies that stand out the most are undoubtedly Huawei and Vivo. Huawei is actually known for having its goal set on achieving the title as being the best smartphone manufacturer worldwide.

As previously mentioned, these Chinese manufacturers pride themselves with the fact that their devices are quite powerful. Today we’re going to see just how powerful these devices are by taking two flagship devices from theses two companies and see how well they fare against each other in terms of hardware performance.

Huawei didn’t shy away from equipping its device with a chipset that’s been created by another Chinese manufacturer. With that being said, let’s take a look under Huawei P10 Lite’s hood and see what we can find. Right from the start we can see that this smartphone is powered by HiSilicon’s octa-core processor which has been coupled with 3GB of RAM. Worth mentioning is that there is a premium variant of P10 Lite which comes with 4GB of RAM. Additionally the device ships with either 32GB or 64GB internal storage space, depending on the acquired model.

On the other hand, Vivo V5 Lite features a MediaTek MT6750 octa-core processor that’s been clocked at 1.5GHz. The smartphone is also equipped with a Mali T860 graphics processing unit and 3GB of RAM. In terms of storage space, Vivo V5 Lite ships with 32GB of memory.