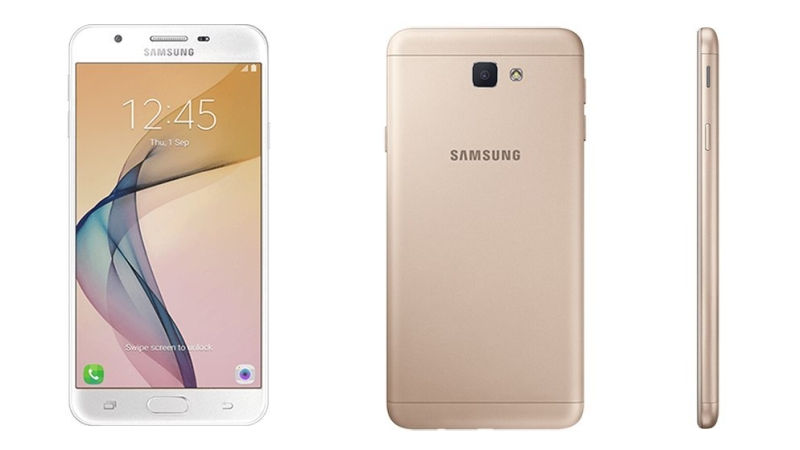 Samsung is mostly known for its Galaxy S lineup, but that’s not all that Samsung has to offer in terms of high performing smartphones. The company’s other bestselling lineup is the Galaxy J series. These devices have been designed to be more affordable than Samsung’s flagship line while still providing impressive performances. In fact, Samsung’s Galaxy J7 (2016) got so popular that the company decided to create a premium edition of it entitled Galaxy J7 Prime. Today we’re going to over their differences and see if the premium version is truly worth its money.

There are two versions of Galaxy J7 (2016) available right now and both of them feature different processors. Depending on the acquired edition, Galaxy J7 (2016) is powered by either Qualcomm’s Snapdragon MSM8952 617 1.6GHz processor or the Exynos 7870 1.6GHz CPU. On the other hand though, Galaxy J7 Prime surprisingly features the same Exynos 7870 1.6GHz processor. The biggest difference being that this processor is coupled with 3GB of RAM while Galaxy J7 (2016)’s processor is paired with only 2GB of RAM. While we’re still in the tech department it’s worth mentioning that both of them feature the same non-removable Li-Ion 3300 mAh battery which offers up to 21 hours of 3G talk time.