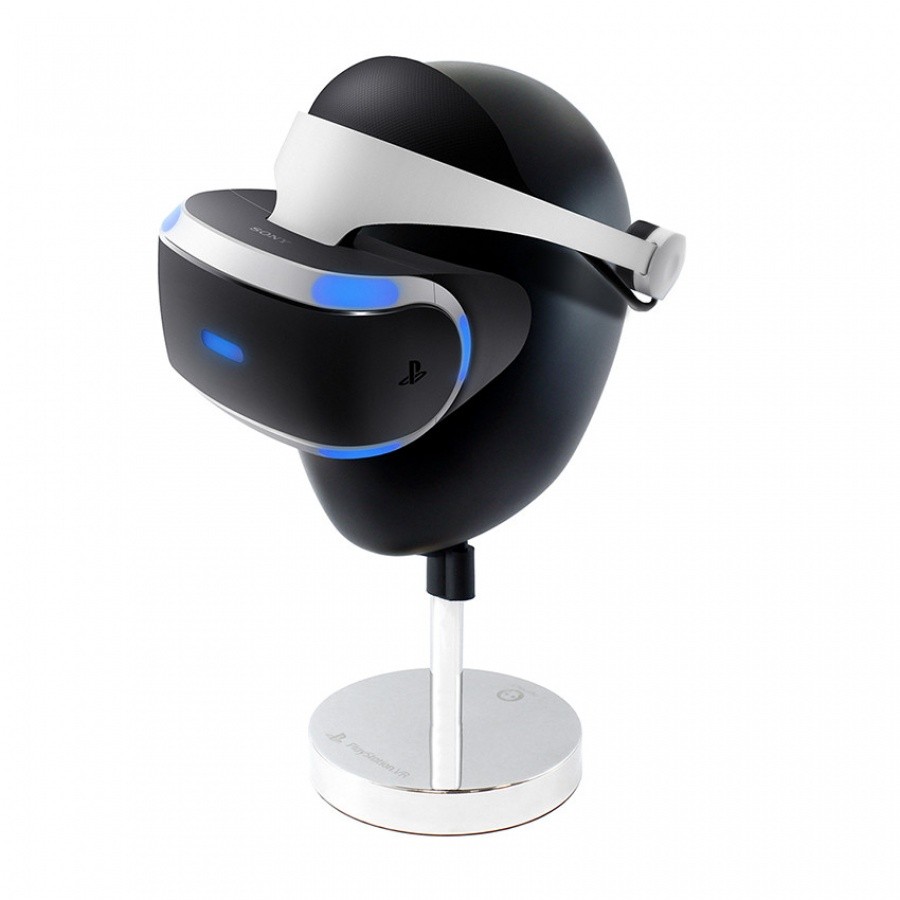 It’s a known fact by now that the VR tech market is booming. It looks like all major tech companies are trying to capitalize on that by launching their own VR headsets or VR content but one company stands out the most. Sony has been among the first ones to adventure into the virtual reality market and it did that by launching its highly popular PlayStation VR console. The only thing that missed in Sony’s VR lineup was a headstand but it looks like Sony has finally decided to launch its official headstand.

Sony partnered up with Numskull which is a designer company which specializes in creating gaming inspired clothing, hats, accessories and so on. The PlayStation VR headstand is the result of their collaboration. This accessory has just been launched by Sony and it’s safe to say that the whole gaming community is enthusiastic about this, especially since this headstand has been designed to fit Sony’s VR headset perfectly.

The headset has been carefully constructed with obsidian alloy that’s fitted with an adjustable metallic base which features a special cable management system. It looks like Numskull has made a great job designing the device. The headstand features a minimalistic white and black look that’s been engraved with both Sony and Numskull’s logos. Additionally, the headstand can be adjusted between 38 cm and 48 cm. Also worth mentioning is that Sony’s headstand weighs in at 2.3 kg. Reports are showing that Sony managed to find just the right weight because the device isn’t that top heavy and it can’t also be knocked down easy.

Even though the device has just been showcased to the world, customers can already order it from all the major US retailers including Amazon and GameStop. We should also mention that it’s pretty expensive and customers should be careful where they choose to acquire the device because different retailers have different prices. For example Amazon has priced Sony’s VR headstand at $527.00 while GameStop listed it at $459.99. Nonetheless, it’s great seeing that Sony is making improvements in the virtual reality department and we can expect that throughout the year VR gaming experience will become even more immersive than it already is. 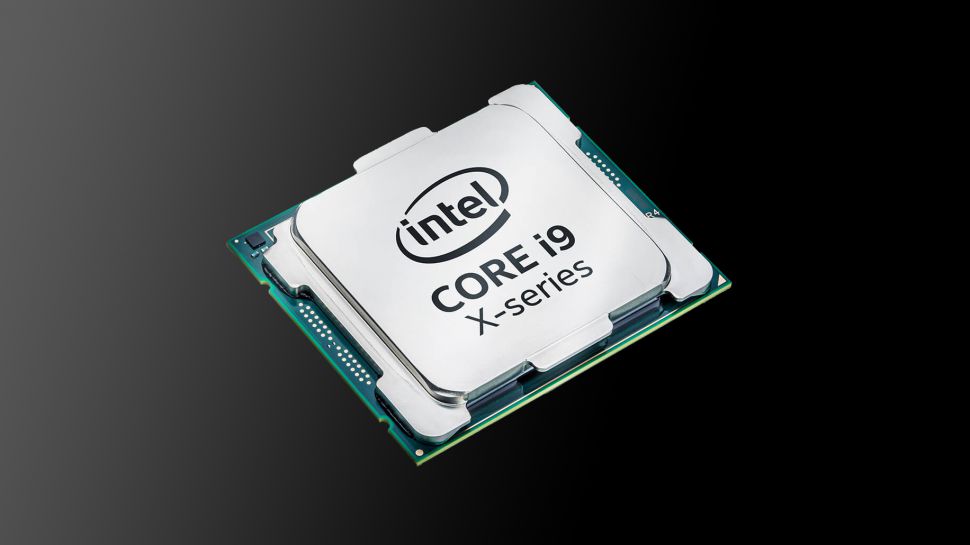 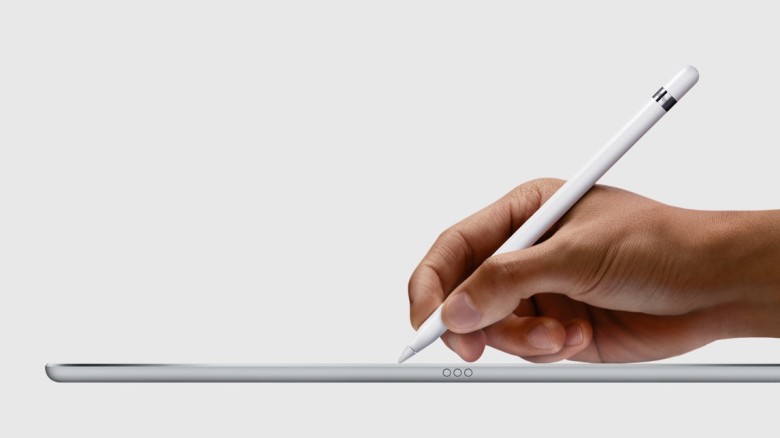 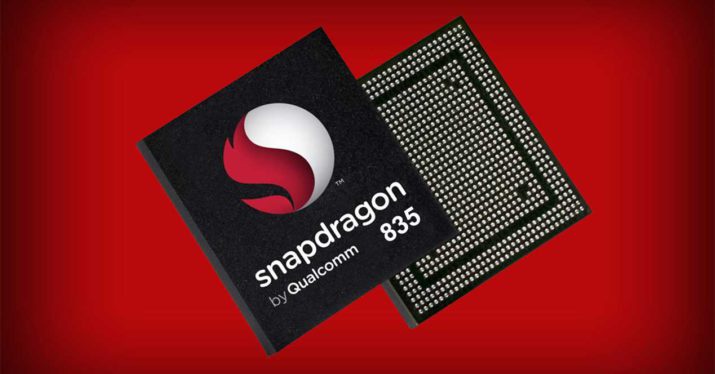 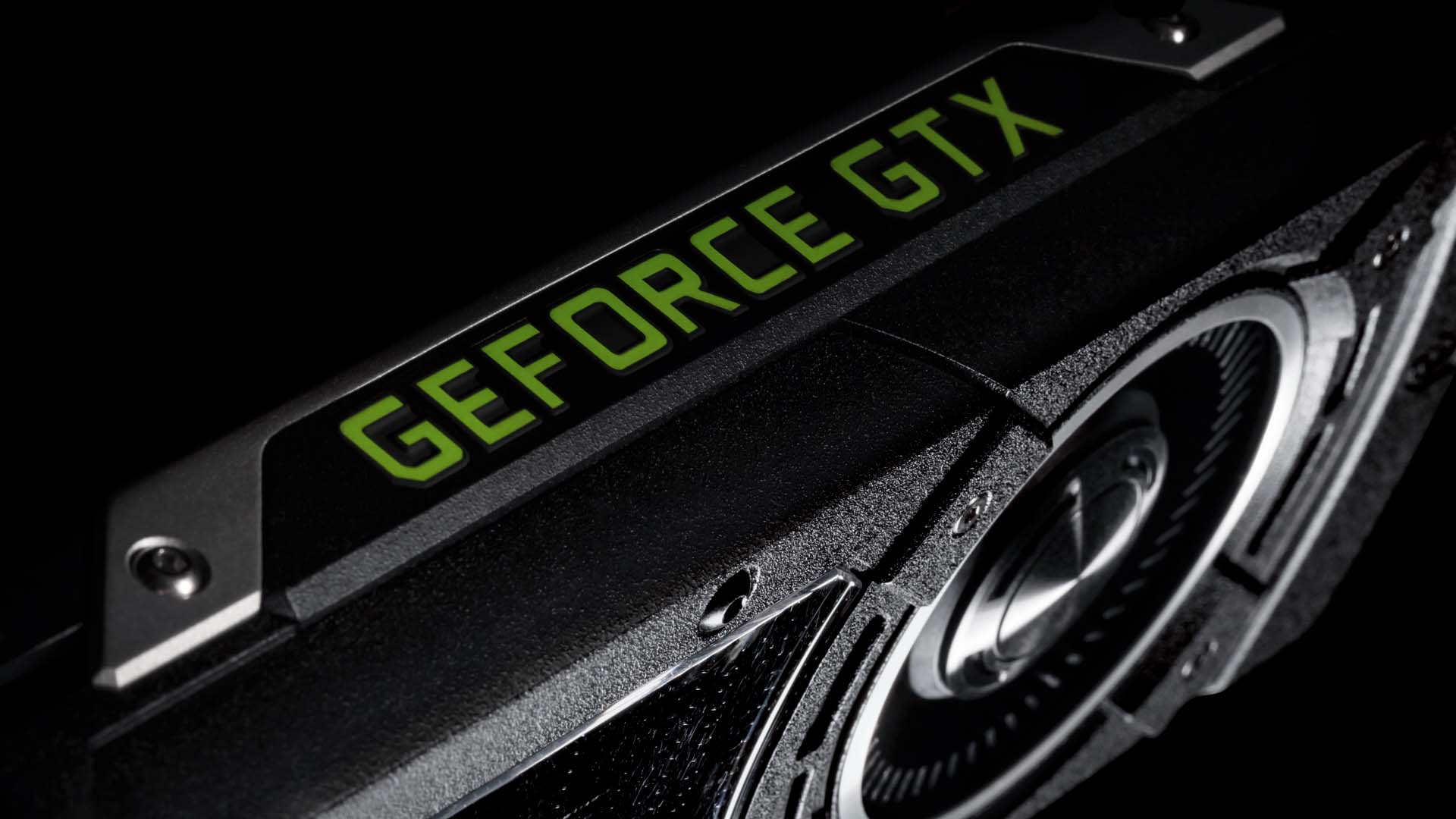