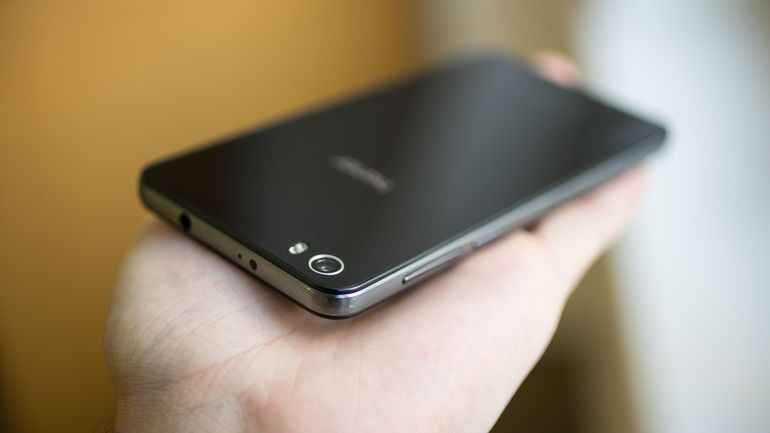 One of Huawei’s most successful lineups is undoubtedly the Honor series. In fact, the company’s bestselling device is Honor 6. This smartphone has been designed with one purpose in mind, to provide users with stable performances while not charging them for huge amounts of cash. With that being said, today we’re going to take Huawei’s device and put it against Nextbit Robin because they fit in the same category being priced at $249.99.

Huawei’s Honor 6 ships with a reasonably sized 5.0 inch full-HD capacitive display that has a pixel resolution of 1080 x 1920. On the other hand, Nextbit Robin comes with a slightly bigger 5.2 inch full-HD capacitive and multi-touch display that has the same pixel resolution. The main difference being that Nextbit Robin’s display is coated with Corning Gorilla Glass v4 which improves scratch and crack resistance by a large margin.

Nextbit Robin is powered by Qualcomm’s dual-core Snapdragon 808 processor which clocks at 1.8 GHz and that’s paired with an Andreno 418 GPU and 3GB of RAM. Honor 6X features a higher performing quad-core HiSilicon Kirin 920 processor that’s been clocked at 1.7 GHz and coupled with an Mali-T628 MP4 GPU and 3GB of RAM. It’s safe to say that for their low price both are able to provide impressive performances, but Huawei’s device is certainly more powerful.

These days it looks like smartphones are starting to be more camera centered and this can also be observed in mid ranged devices. Honor 6 comes with a 13MP main camera that features dual-LED flash, autofocus, touch focus, face detection and HDR mode. The rear camera is able to record videos in full-HD at 30FPS. On the front side a smaller 5MP selfie camera can be found. Nextbit Robin features a 13MP rear camera that has dual-color LED flash, face detection and dual-tone flash. The camera records videos at the same resolution and FPS as Honor 6 and the secondary camera is also a 5MP one. It seems like the devices come out as close equals in the camera department.