Home Android Honor Magic really does the magic; Here is why we loved it 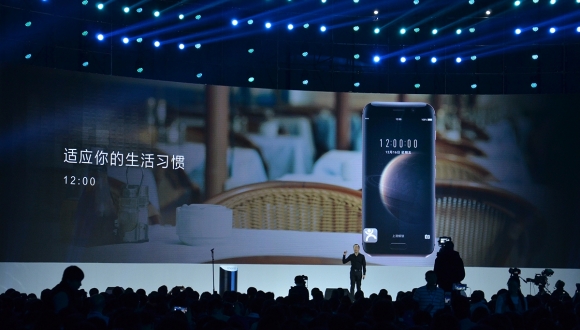 Honor, a sub-brand of Huawei, launched a ‘magic’ phone this month. Dubbed as “Honor Magic“, there’s a whole lot of built-in AI in the phone that makes it know who you are, what you’re doing now, and what you might want to do next. Whaaat!? 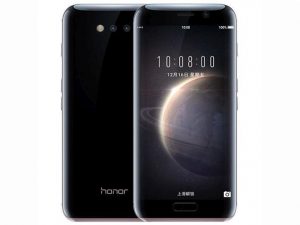 Let’s look into some of its “magical powers” :

Now you know why the company named it the “Magic”. Cool, ain’t it?

Let’s have a look at the technical aspect of the phone now.

Honor Magic is the most curviest phone ever – it’s display has curved glass on every sides. The phone is officially launched only in China at the moment, but is expected to have other global launches in the coming weeks. It is available for pre-order in the country at a price of CNY 3,700 ( approx. Rs 37,000 ), which makes it the most expensive Honor branded phone. Stay Tuned for more updates on the device!