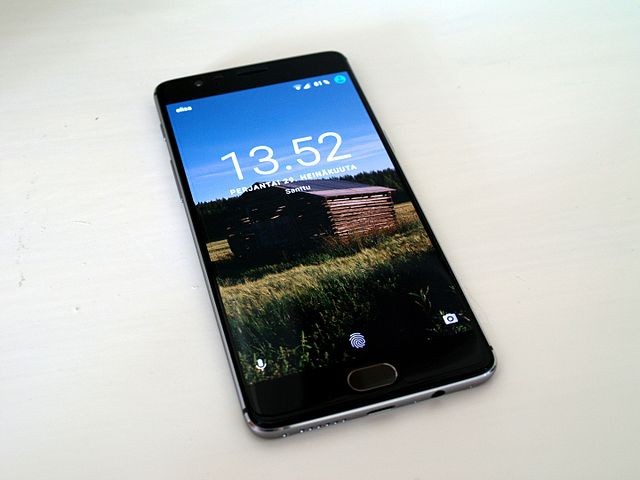 It has been a few months that the Chinese company is reportedly working on Google’s latest OS update Nougat for its flagship smartphone, OnePlus 3. True to its word, OnePlus has started rolling out the update for the smartphone on the exact promised date. OnePlus 3 users can now update their smartphone to the latest Oxygen OS Open Beta 8, based on Android Nougat.

What’s new in the latest OS?

Users can also directly reply to messages right from the notifications after the latest update. There are also a new status bar icons, quick launch ability for 3rd party applications, and improved shelf customization.

The update is still in its Beta stage, and so we recommend you to wait until the stable update. However, if you can’t wait any longer for the stable one, no-one is stopping you from trying out the beta.