Phones with 4GB RAM can be considered virtually lag-free. Over the years, we’ve seen a uniform increase in on-board RAM capacity of Android phones to make it mutitask faster and provide a better lag-free experience. Inspite of the increase in RAM, some of these phones come right within our budget limit. Here is our list of “Top Affordable Phones with 4GB RAM”: 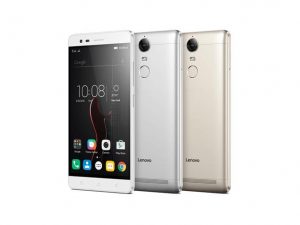 Lenovo’s latest flagship device, K5 Note is powered by 4GB RAM. In terms of overall specifcations, it comes with a 5.50-inch screen display with full HD (1080×1920) resolution and is powered by a 1.8GHz octa-core MediaTek Helio P10 processor. The phone has 32GB storage in built, that is expandable up to 128GB by means of a microSD card.

The Lenovo K5 Note packs a 13-MP camera at the back and in the front a 8-MP front shooter for selfies and video calls. The Lenovo K5 Note runs Android 5.1, the device is backed by a 3500mAh non removable battery which can last long for a day. It is an all metal body phone, that feels pretty strong and stylish in hands. 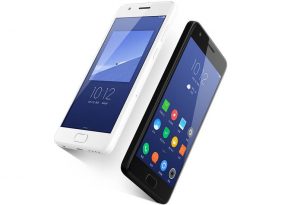 The phone sports a 5-inch full HD (1080p) 2.5D curved display with density of of 441ppi. At the heart of the Z2 Plus runs Qualcomm’s Snapdragon 820 quad-core processor, which is great considering the price level.

The device rocks a 13-megapixel rear camera with f/2.2 aperture lens, PDAF, (EIS) and LED flash. The device can record videos up to 4K at 30fps, and also it offers slow motion HD (720p) recording at 120fps. In the front it has a 8-megapixel selfie camera with f/2.0 lens and offers 80 degrees angle view. The Z2 Plus is fueled by a 3,500mAh battery alongside backing for Quick Charge 3.0. In the connectivity department, it has 4G LTE with VoLTE, Wi-Fi 802.11ac, Bluetooth and USB Type-C port. The Z2 Plus boots Android 6.0 Marshmallow out of the box. Unfortunately, there is no card slot to increase the internal storage of 64GB. 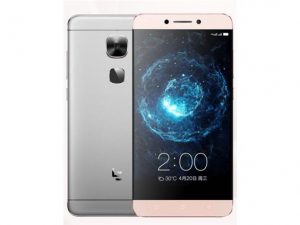 LeEco Le Max2 is yet another great phone powered by 4GB RAM and 32GB ROM. The device packs Snapdragon 820 processor; the company promises that the device can handle any heavy game in the market.

The device features a 21MP primary camera with autofocus and OIS; and 8MP front facing camera for selfies and video calls. LeEco has gone with a more manageable display size this time. A 5.7-inch Quad HD panel is still plenty good as the pixels are dense enough to be indistinguishable to the naked eye. Other features include Wi-Fi b/g/n/ac with 2-stream MU-MIMO, USB OTG, and GPS. The phone doesn’t support FM radio or NFC. 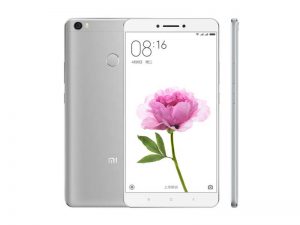 The Xiaomi Mi Max Prime is the sucessor to Mi Max. The previous version of the smartphone has only 3GB of RAM but the upgraded version comes with 4GB of RAM along with 128GB of storage. The device sports a 6.44″ (1920 x 1080 pixels) Full HD IPS 2.5D curved display; which is “pretty” big (Ain’t it?). The smartphone is boosted by a hexa-core Qualcomm Snapdragon 652 64-bit processor, and it has an Adreno 510 GPU for graphical experience.

The Mi Max Prime rocks a 16 megapixel camera at the rear with dual LED flash, and along with some other features like Phase Detection Auto Focus (PDAF) and f/2.0 lens. The Mi Max Prime can shoot videos up to 1080p Full HD recordings and 120 fps slow-mo recording.  It has a 5 megapixel front camera with f/2.0 aperture lens for selfies and video calling. The front shooter can likewise catch full HD 1080p recordings.The Xiaomi Mi Max Prime is a dual SIM (GSM and GSM) smartphone that accepts Micro-SIM and Nano-SIM. Connectivity options include Wi-Fi, GPS, Bluetooth, Infrared, USB OTG, FM, 3G and 4G (with support for Band 40 used by some LTE networks in India). Sensors on the phone include Proximity sensor, Accelerometer, Ambient light sensor and Gyroscope. 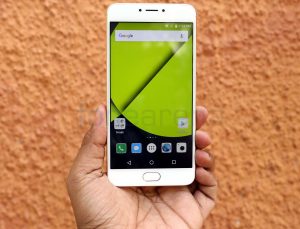 Yu Yunicorn is the first smartphone from the company to feature a beefy 4000 mAh battery. The device boasts a 5.5-inch (1080x1920p, ~401 ppi) LCD display. The phone is boosted by a Mediatek MTK6755 Helio P10 processor. There is 32GB of internal storage space, that is expandable up to 64GB.

Yu Yunicorn has 13MP primary camera that includes a LED flash and PDAF (phase detection autofocus), which is capable of taking great pictures in daylight and decent quality pictures in low light too; and there is a 5MP front camera for selfie and video callings. For connectivity, the smartphone has 4G LTE, Wi-Fi, and Bluetooth. The handset runs Android 5.1 Lollipop, but we are expecting the company to update the OS soon.