Home 3T OnePlus 3T will be announced on Nov 15 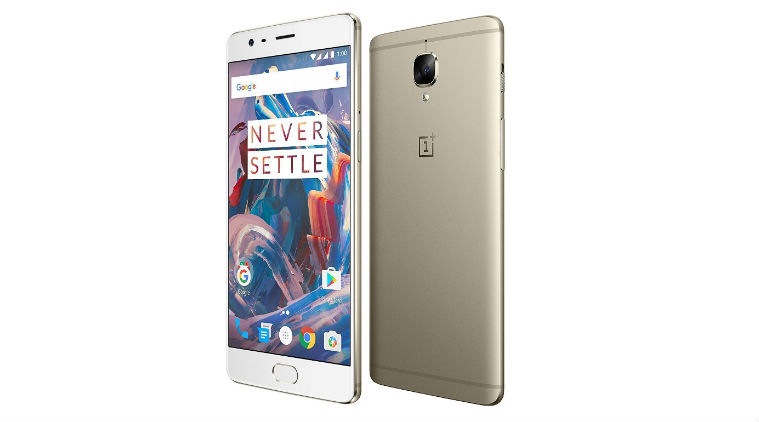 OnePlus has officially confirmed working on a new smartphone, which will be an enhanced version of the currently existing OnePlus 3. They also added that the phone will be launched on November 15, which is exactly one week from now.

The Chinese company also confirms the presence of Qualcomm’s latest Snapdragon 821 chipset in the device. As per rumours, the device is expected to carry a price tag of INR 32,000.