Home 3T OnePlus 3 vs OnePlus 3T : Is it worth upgrading? 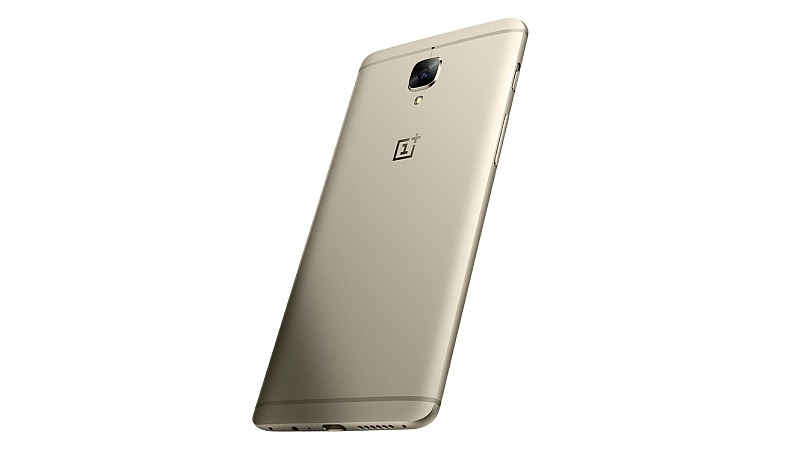 Now, the question is “If you bought the OnePlus 3 a few months/weeks ago, do you really need this upgrade?”. Well, we hope to clear all your confusions with this post.

Both the phones feature the exact same design. But, no offense; they both look just great. Truly, nothing has changed here aside from the new Gunmetal colour, which is a fair bit more striking than the lighter grey of the original. You can also get it in Soft Gold, much like the OnePlus 3.

OnePlus 3 features the exact same display – 5.5″ 1080p Optic AMOLED display – as its older version. The lack of a QuadHD display might be a disappointment for some, especially those interested in using the smartphone for VR.

Well, the battery of OnePlus 3T is bigger – 3400 mAh vs the OnePlus 3 with 3000 mAh battery. OnePlus has done this by increasing the battery density as the size of the device is the same.

This is where the OnePlus 3T sprints ahead of its predecessor. It comes with Qualcomm’s latest Snapdragon 821 processor ( as compared to the 820 in the OnePlus 3 ) clocked at 2.35GHz, the Adreno 530 GPU, and 6GB of DDR4 RAM.

While some of the upgrades seem tantalizing on paper, if you already own a OnePlus 3, the difference will only be marginal. In my opinion, you’re better off sticking with your current device.