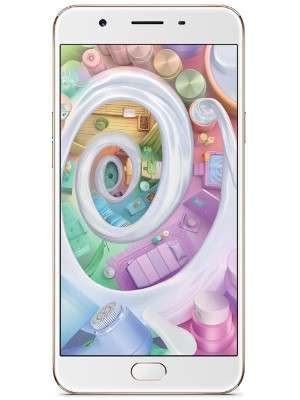 After a dull last week, this week was pretty cool with the launch of a bunch of new high-end and budget smartphones. Read the full details below : 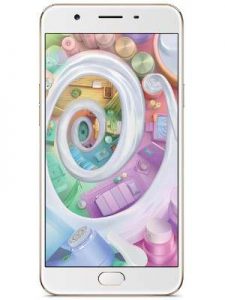 Oppo has launched the upgraded version of its already existing F1S smartphone. The upgraded version boasts more memory and internal storage. The phone will now be available with 4GB RAM and 64GB storage. It will also be available in a new grey color and will be priced at Rs 18,990. The new Oppo F1s features a 5.5-inch HD (720p) IPS display with Corning Gorilla Glass 4 protection. It is fueled by a 1.5GHz octa-core MediaTek (MT6750) processor, along with Mali T860 GPU.

It can hold upto 128GB expandable storage via microSD card. The smartphone is backed by a 3075 mAh non-removable battery. It  also houses a fingerprint scanner that claims to unlock the phone in just 0.22 sec and it can be used to unlock the apps as well.

And about the camera, it has a 16-megapixel selfie camera which comes with 5P lens, and f/2.0 aperture; On the back it flaunts 13 MP shooter with LED Flash, PDAF, and f/2.2 aperture. The phone runs an outdated OS – Color OS 3.0 based on Android Lollipop. 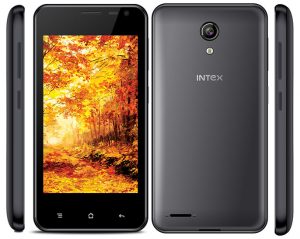 Intex launched a highly affordable 4G VoLTE enabled smartphone – Aqua E4 this week. The smartphone is priced at Rs 3,333 and is exclusively available through Shopclues.

Intex Aqua E4 features a 4-inch (480 x 800 pixels) TFT display and comes equipped with a 1GHz quad-core (MT6735M) processor, along with ARM Mali-T720 [email protected] GPU. It comes with 1GB of RAM and 8GB of internal storage, which can be further expandable up to 32GB via microSD card. The smartphone runs on on Android 6.0 Marshmallow operating system and is backed up by an 1800mAh battery, which claims to offer up-to 6 hours of talk time and up-to 200 hours of standby on 4G network.

There is nothing to be excited about the camera department – it has 2MP rear and front cameras. The smartphone offers Dual SIM, 4G with VoLTE, Bluetooth 4.0, a microUSB port, GPS/AGPS, Wi-Fi, G-Sensor, Emergency Rescue and Smart gesture. It also comes with pre-loaded apps such as Matrabhasha, Online Software Update, Newshunt, Saavn, and Lfty. The handset measures 124.1 x 64.2 x 9.8 mm and weighs 136 grams. 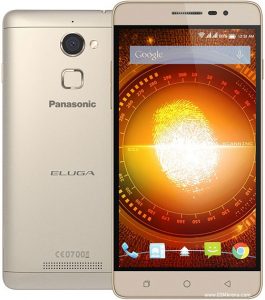 Panasonic has launched another smartphone to its Eluga series – Eluga Mark 2. Priced at Rs 10,499, the phone is sold only via Flipkart. It comes with a full metal body made of aircraft grade aluminium alloy and features a 5.5-inch HD IPS display with 2.5D curved Asahi Dragon Trail glass, topped with On-Cell Touch technology. The smartphone is powered by a 1.3GHz 64-bit Octa-core processor, which is paired with 3GB RAM and 32GB Internal memory, with the option to expand the storage up to 128 GB by using microSD card. The Eluga Mark 2 runs on Android 6.0 Marshmallow with Android-For-Work functionality for enhanced security.

On the camera front, the Eluga Mark 2 offers a 13-megapixel primary camera with LED flash and a 5-megapixel front-facing camera for selfies and video calling. The smartphone is backed up by a 3000 mAh li-polymer battery with fast charging feature. The device also comes with a fingerprint scanner, which is integrated on its back panel.