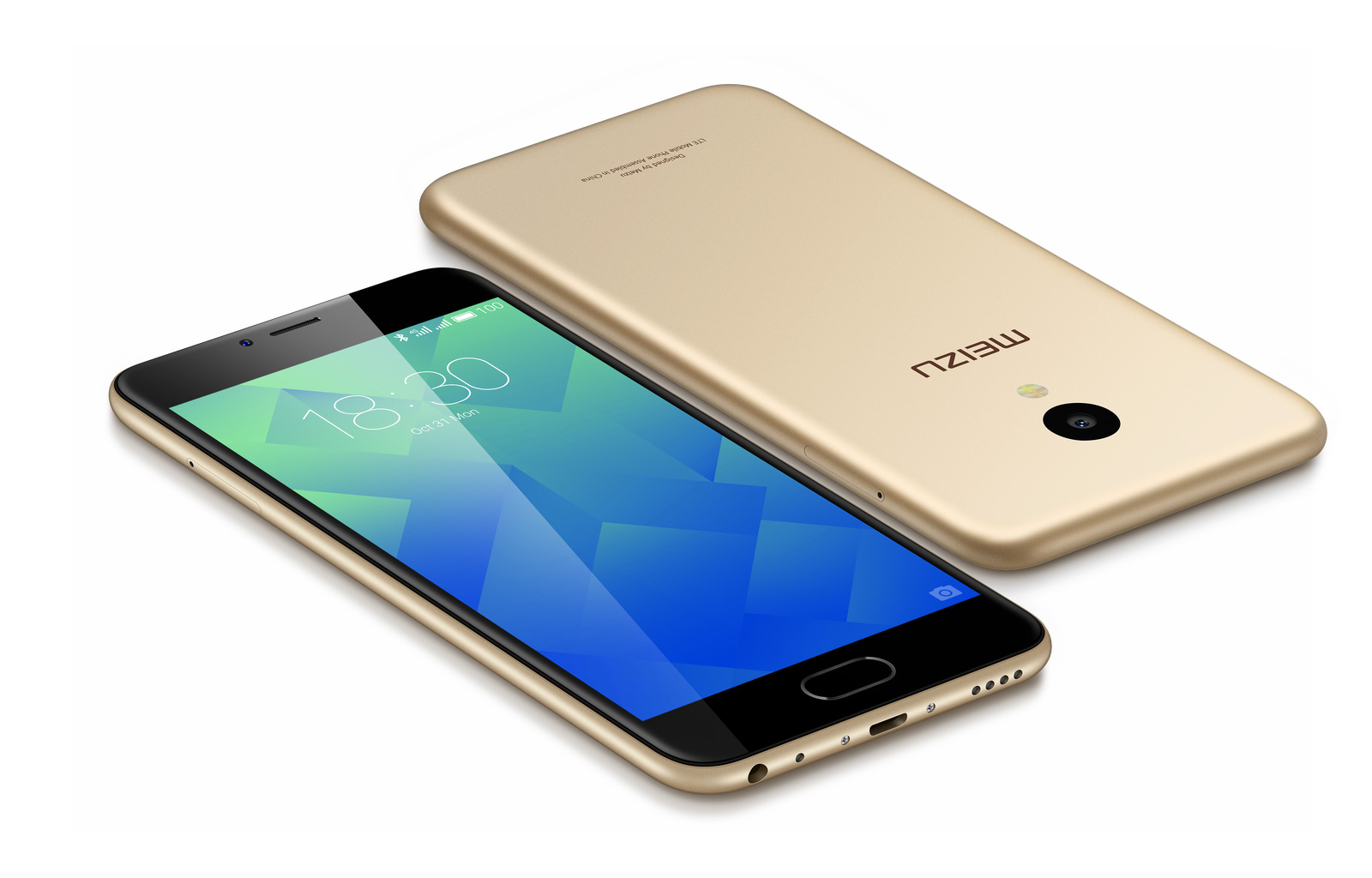 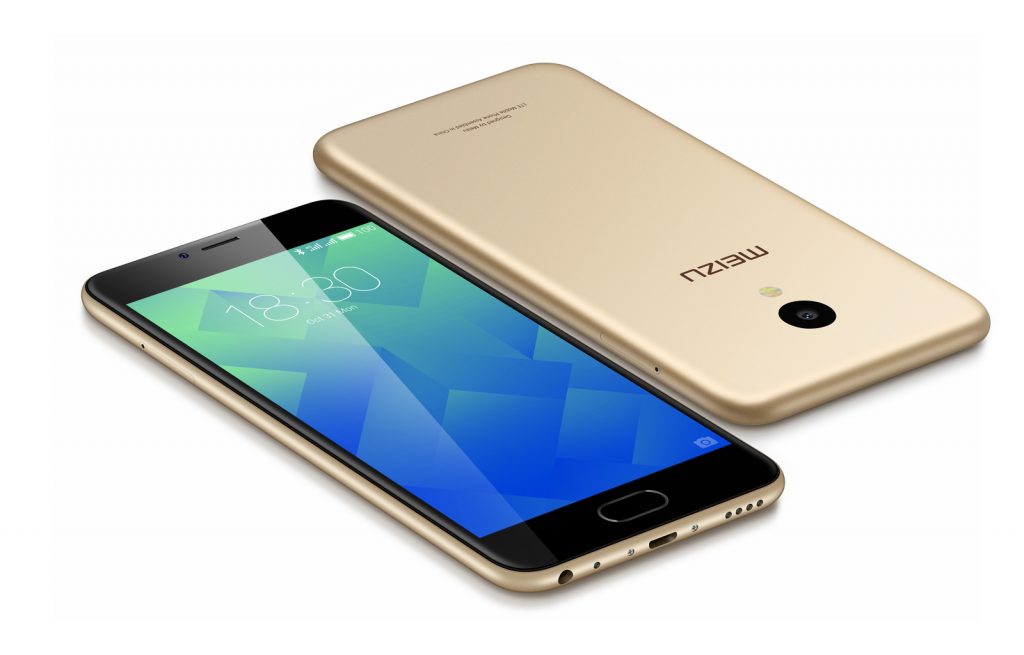 The Chinese company, Meizu has confirmed that their upcoming phablet – M5 Note will be made official on December 6. The confirmation comes in the form of an image teaser, which also states ” 20Million units of Meizu M3 have been manufactured so far and that its production will end on the day M5 Note lands”.

Meizu M5 Note is an Android smartphone with 5.5″ Full HD display, 3GB RAM, 32GB ROM and is powered by Helio P10 SoC. It features a 13MP rear camera and a 5MP selfie camera. The phone runs Android v6 Marshmallow. Check out the teaser image below : 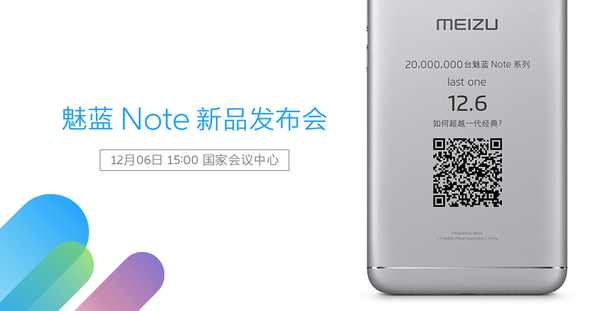