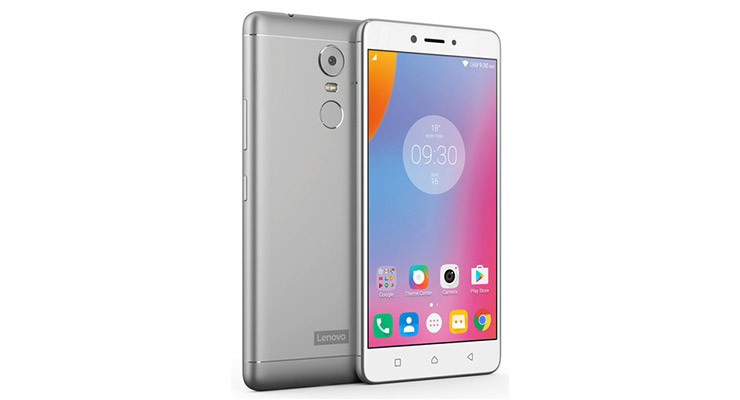 After the big success of the current flagship device “K5 Note”, the Chinese company is all set to launch “K6 Note” in December. The company has announced K6, K6 Note and K6 Power at IFA 2016.

The Lenovo K6 Note has a 5.5″ Full HD display. It is powered by a Snapdragon 430 Octa-core processor and has 3/4GB of RAM and 32 GB internal storage. The phone has a 16 MP rear camera and has an 8 MP front camera. The metal design of the Note is somewhat reminiscent of the Mate series of Huawei. The battery capacity is 4000 mAh and the device runs on Android 6.0.1 Marshmallow.

Lenovo India is already busy promoting their upcoming flagship with a hashtag #KickassPower on Twitter.

We know, you can't get enough of the K series. Can you guess the name of the upcoming K?
Hint: It's got #KickassPower. pic.twitter.com/Q8LsoNNJdM

The Phone still features Dolby Atmos and will have a rear placed fingerprint sensor. The Lenovo K6 Note will be available in Dark Grey, Silver and Gold colour variants and may be launched along side a brand new VR headset. The handset is expected to carry a price-tag of INR 15,000 in the Indian markets. Stay tuned for more updates!