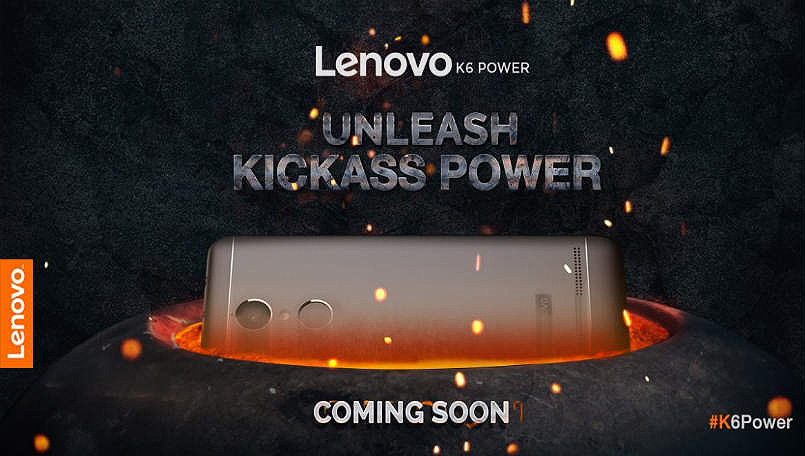 Lenovo has set the launch date for its upcoming smartphone; the K6 Power on the 29th of this month. Lenovo had previously unveiled the K6 series at IFA in Berlin back in September, which includes the K6, K6 Note and the K6 Power. The K6 Power is expected to feature the Vibe branding when it is launched in the Subcontinent. There is no word on the pricing of the Lenovo Vibe K6 Power, but according to early reports the smartphone is expected to be a midranger. 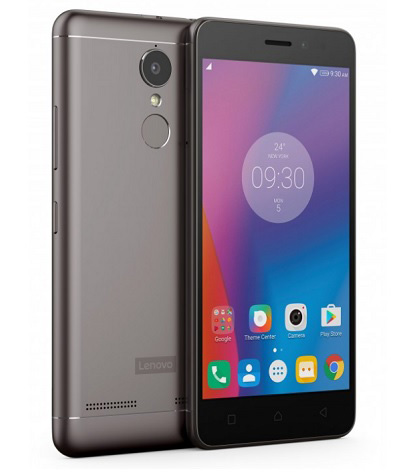 Lenovo K6 Power comes with a 5 inch Full HD IPS display and is powered by a 1.3 GHz 8 core Qualcomm Snapdragon 430 SoC coupled with an Adreno 505 GPU. It features 2GB or 3GB RAM along with 16GB or 32GB of storage respectively. The storage can further be expanded upto 256GB with the inclusion of a dedicated memory card slot.

The smartphone is equipped with a 13-megapixel rear snapper with phase detection AF and LED flash. The smartphone houses an 8MP front facing camera with video recording capability at 1080p. The Lenovo K6 Power is powered by a 4,000mAh battery. On the connectivity front, the smartphone includes dual SIM support, 4G LTE and VoLTE support, Wi-Fi 802.11n, Bluetooth 4.1 and GPS. On the software front, the smartphone runs on Android 6.0.1 Marshmallow under Vibe UI. The K6 Power is also comes with Dolby ATMOS audio support. It will be available silver, gold and dark grey colour variants.

K6 series is a successor to its K5 budget series in India. The smartphone has a starting price of Rs 11,499. The K5 Note supports the ANT VR headset along with TheaterMax technology seen in the K4 Note.