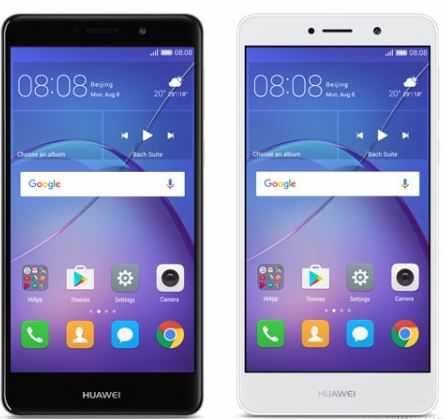 Earlier this month, Huawei unveiled its latest flagship smartphone “Huawei Mate 9” alongside the “Porsche Design Mate 9” at an event in Germany. The company then unveiled another high end device, “Mate 9 Pro” in China. Now the Chinese company has quietly introduced another Mate series device dubbed the “Mate 9 Lite”. 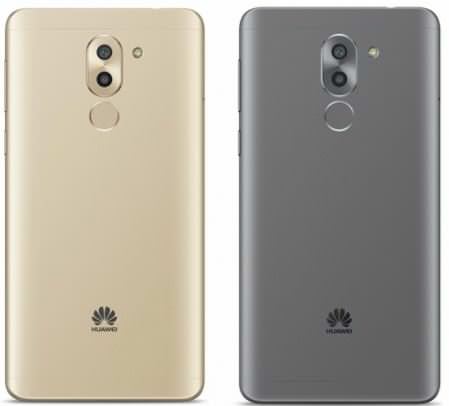 Huawei Mate 9 Lite has a twin camera setup on the rear side, a 12-megapixel main shooter with an LED flash, PDAF, and 1.25μm, and a 2-megapixel secondary snapper for depth sensing. For selfies, it has an 8-megapixel front-facing snapper. The phone boasts a 5.5″ Full HD 2.5D curved glass screen. It is backed by an Octa-core Kirin 655 processor, mated to a Mali T830-MP2 GPU. The phone comes in two configurations – 3GB RAM / 32GB storage and 4GB RAM / 64GB storage, both capable of accepting microSD cards up to 256GB in size.

The device supports 4G VoLTE, dual sim cards, WIFI, Bluetooth 4.0, and GPS. The Huawei Mate 9 Lite also flaunts an all-metal design, and a fingerprint sensor, which is located at its rear. The phone will initially go on sale in China in Gold, Grey and Silver hues, but there’s no word regarding is pricing at the moment.