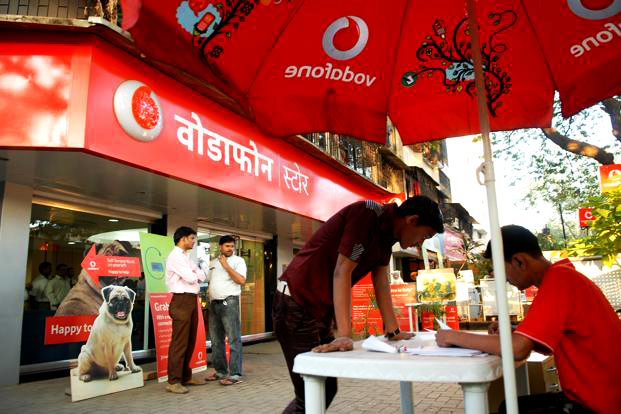 Vodafone India has come up with a new cash out facility for Vodafone M-Pesa customers who will now be able to withdraw cash from the 1,20, 000 Vodafone M-Pesa outlets across the country.

“Vodafone M-Pesa customers do not need to stand in long queues outside ATMs and bank branches for cash. We have invested in building a nationwide network of over 120,000 M-Pesa outlets, equivalent to the numbers of bank branches in the country”

Customers need to carry an identity proof to their nearest M-Pesa outlet from where they can withdraw money, subject to availability. The digital wallet can be digitally loaded via credit or debit card or net banking free of cost, he said, “The Vodafone M-Pesa wallet can also be used to shop online, pay bills and remit money to family and friends.” the statement added. 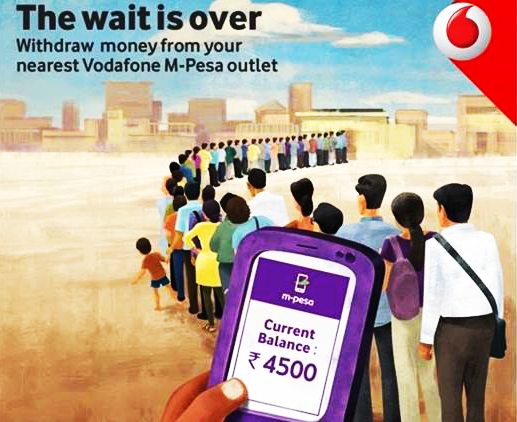 Vodafone also said that over 56% of these outlets were located in the rural India making it virtually accessible to most citizens equally.

The bank also plans to expand its merchant network in Rajasthan to 1,00,000 by the end of the year giving a big boost to the digital payments ecosystem. This is perhaps Vodafone’s response to its rival’s daring move and hopes to change how transactions work in the country. 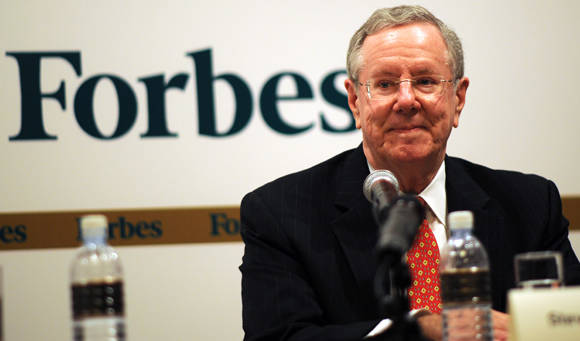 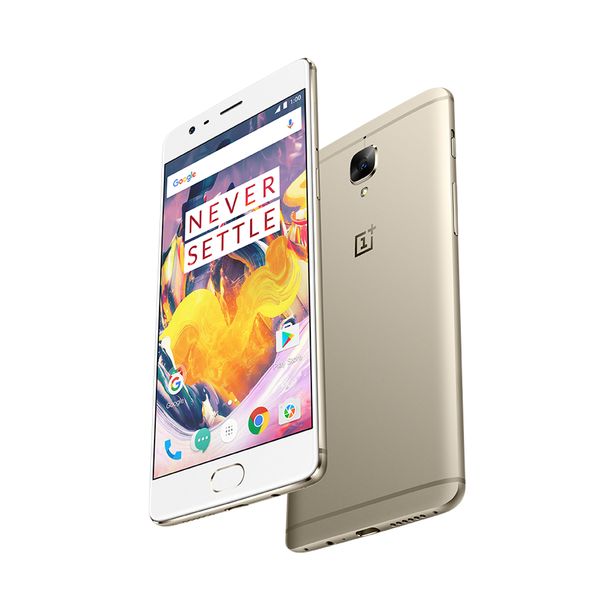 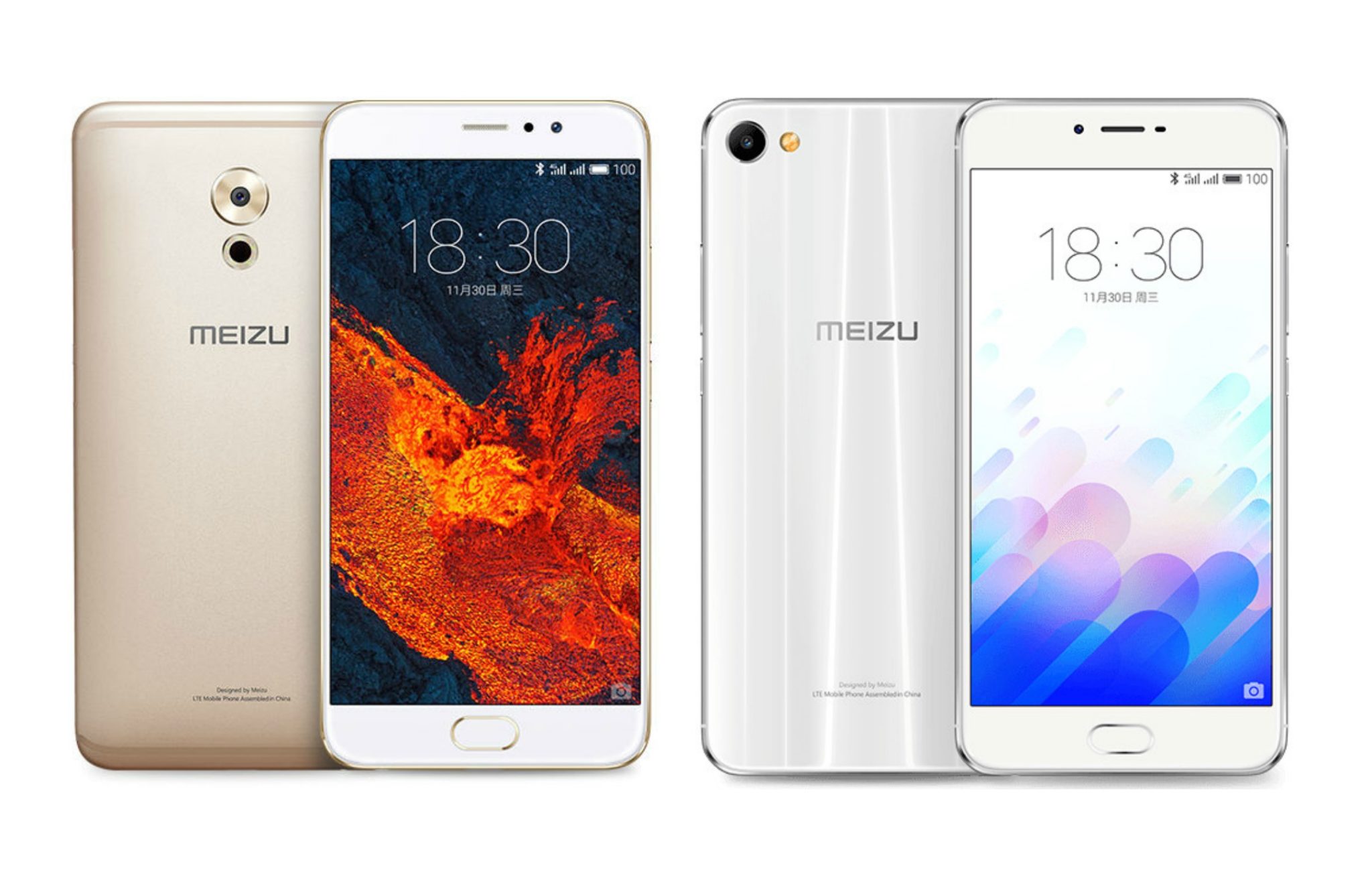 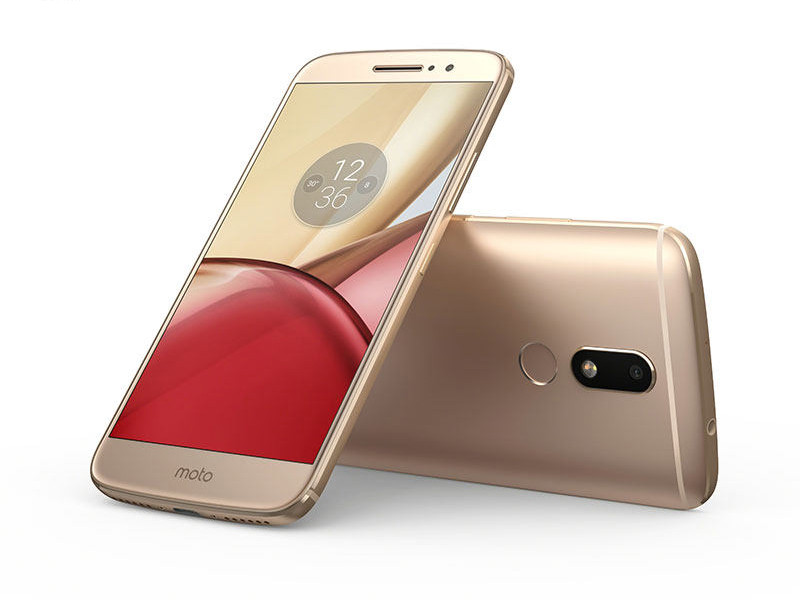 Moto M is coming to India 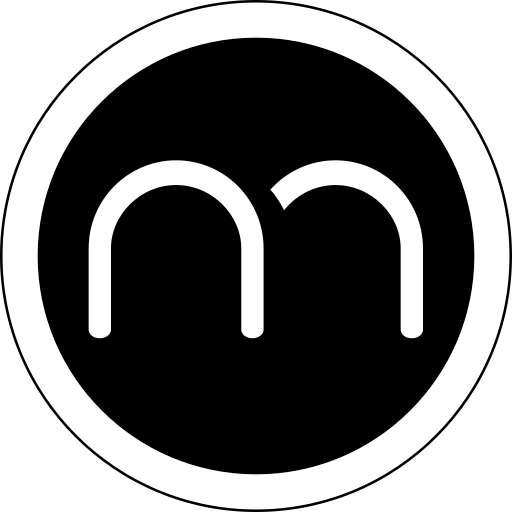 This ATM-finding app may help you find some cash