Home Android Cast Spells like Potter on your Smartphone 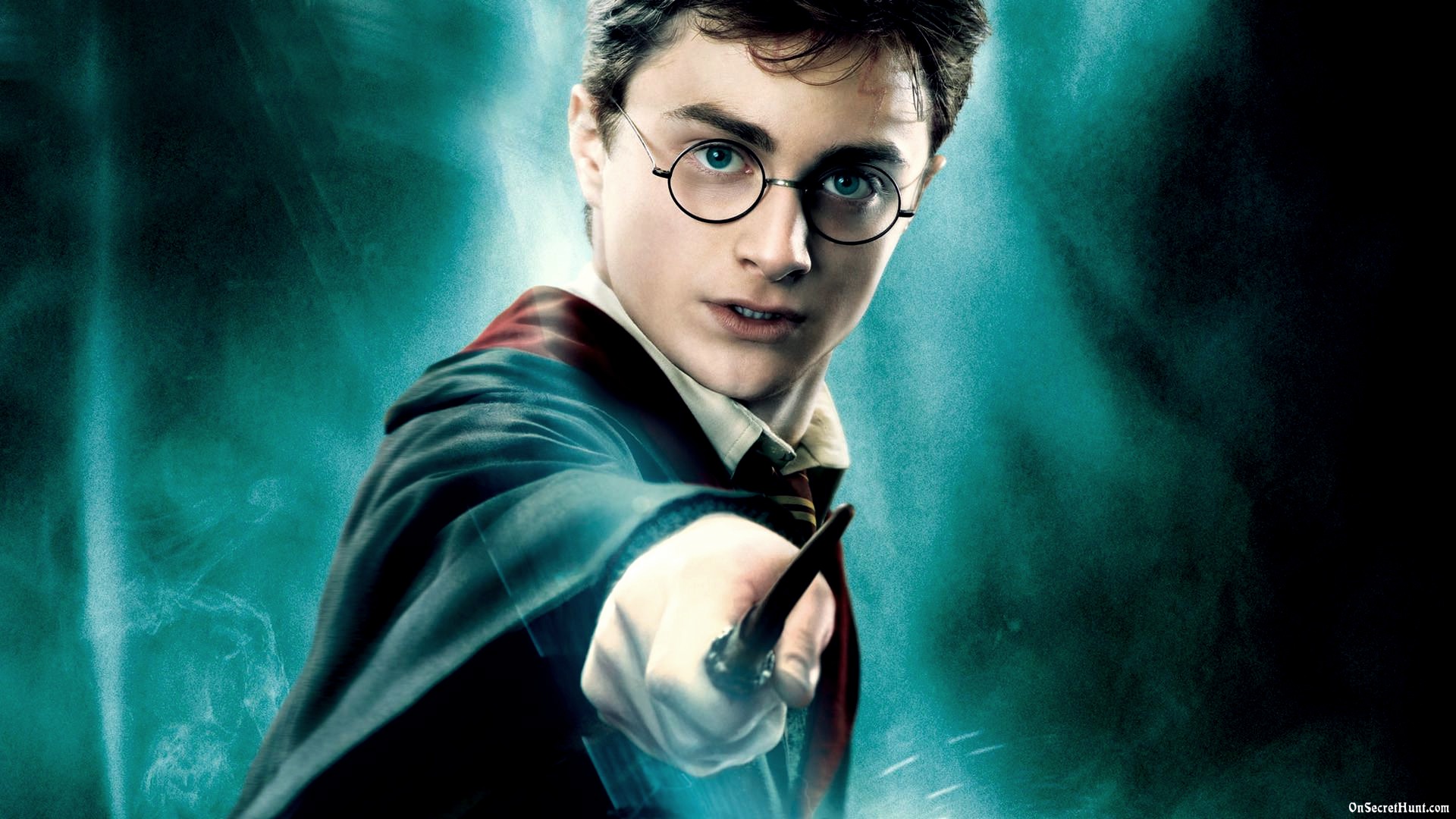 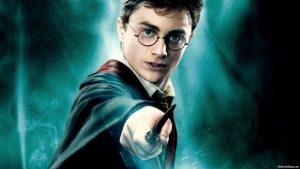 Interesting, huh? If you spend your time daydreaming about attending Hogwarts or throwing out spells just like the magic wizards, then Google has something for you. You can now cast a “spell” — the same way wizards and witches in Potter’s world wield their wands — to turn your smartphone’s flashlight on and off.

Saying “Ok Google” followed by “Lumos” or “Nox” can turn your phone’s flashlight on and off respectively. Users can also control their phone’s ringer and notifications, by saying “Silencio”.

You also get to visit the locations of the from the J.K Rowling’s novel and upcoming movie,  “Fantastic Beasts and Where to Find Them.” The locations can be an explored with Google Street View, which features scenes from New York in 1926 – as they appear in the film – with comparisons to how these spots look today.

With the Google’s new virtual-reality headset Daydream View, which will become available later this month, users will be able further explore the magical world.

They can also help Newt Scamander – the lead character of the plot – locate escaped beasts before they cause harm to the city, David Blanar, who calls himself Google’s “apprentice magizoologist” wrote on the company’s website.

Tell us what you think about this interesting update in the comments below.