Home 3T OnePlus 3T is the next OnePlus smartphone 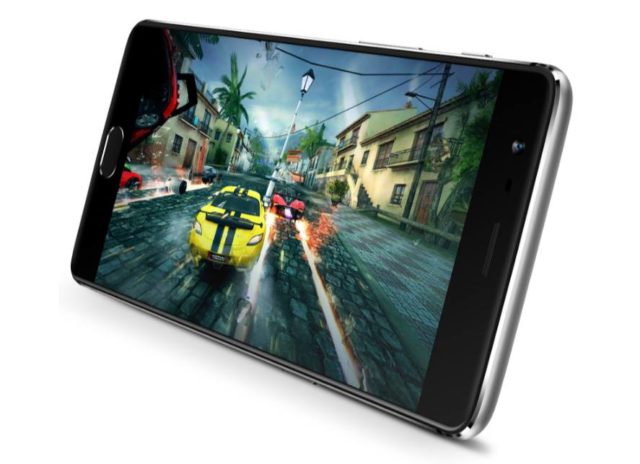 Rumours of another OnePlus 3 variant have been doing the rounds recently, and now a fresh report sheds some more light on the matter. The new variant will apparently be called OnePlus 3T, and it is expected to sport a different processor than the OnePlus 3.

The device, which is rumored to be a replacement for the OnePlus 3, was earlier called the OnePlus 3S. The revelation came after a OnePlus designer leaked the information on Weibo in a post Friday, which has since been deleted. The device has already been certified in China last week with the model number A3010.
The company’s CEO Carl Pei tweeted on Oct. 13 that the company will retain the optic AMOLED technology instead of LCD. The smartphone is expected to come with a Snapdragon 821 processor instead of the Snapdragon 820 processor on the current flagship.

If you are excited about the device, let us know in the comments below.