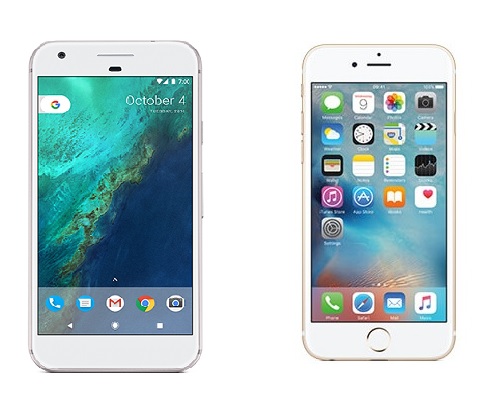 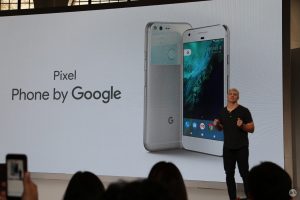 Keeping aside the specs, the Pixel phones resemble more like an iPhone 6/6S in design. To be honest, they are two of the worst iPhone clones ever made with the bezels being dang large. If you are an Android fanboy and finding these facts hard to digest, have a look at the pic below.

Say what now? HTC has once again failed to impress us with their ‘boring’ and zero-innovative design.

Hit the comment section and let us know about your views on the new iPhone clones.

Read now : Facebook to take on eBay with new Marketplace