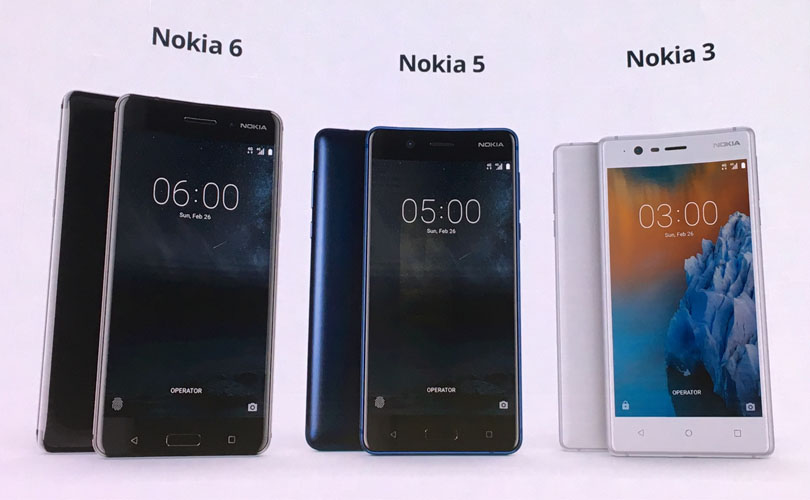 As we have all heard, HMD Global is jumping the gun and launching Nokia Android smartphones, namely, Nokia 6, Nokia 5 and Nokia 3 in India tomorrow. The company has been teasing the launch of new Nokia-branded phones on television for some time now, although no details about the availability or pricing of these devices were addressed. However, a new leak has surfaced online revealing the price tags of the Nokia handsets in India.

The website bestsmartphonesunder claims that they received the details from a trusted source and are likely to be legit. Starting from the premium variant, the Nokia 6 is priced at Rs 15,990, the Nokia 5 at Rs 12,990 and the Nokia 3 at Rs 9,990.

All said, take this with a pinch of salt as the official launch of the handsets is yet to take place tomorrow in the country.