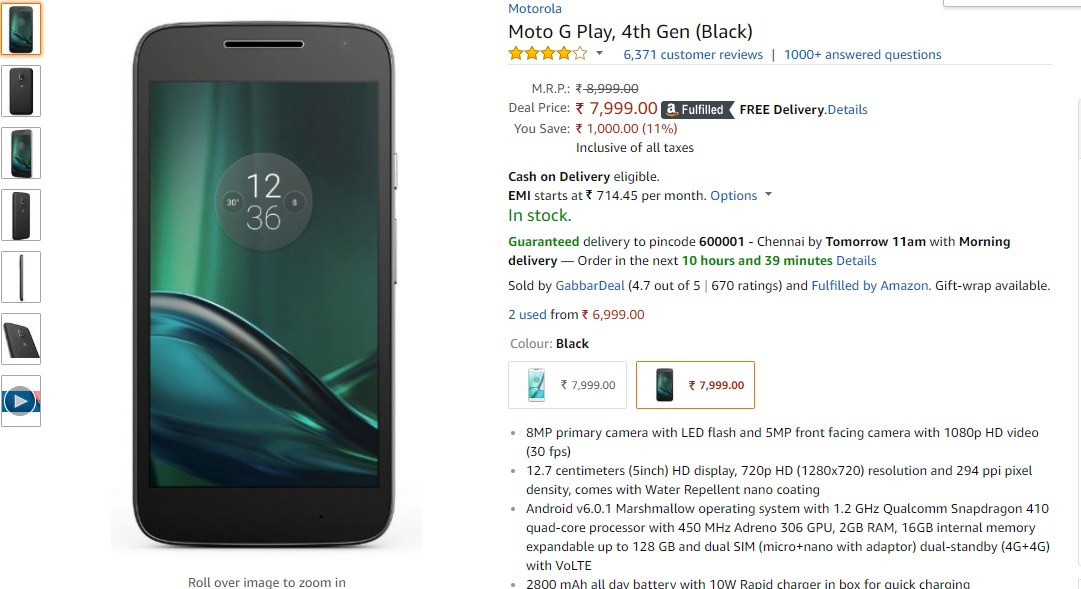 Lowest Price for Moto G4 Plus on Amazon India

Planning to buy a Moto G4 Plus? If yes, then stop doing a lot of thinking and head over to the Amazon India website. After the release of much-anticipated mid-range smartphones Moto G5 and Moto G5 Plus, the price of their predecessor Moto G4 Plus got reduced so much so that you can now get one for as low as Rs 7,999 on Amazon.in.

The Moto G4 Plus was launched in May last year and is still one of the best-selling smartphones of Motorola. The rounded metal frame and rubber back cover makes the phone look beautiful, also offering good ergonomics and grip. Talking about the specs, the Moto G4 Plus comes with a 5.5-inch full HD display with Gorilla Glass 3 protection on top. Apart from that, it features Snapdragon 617 SoC, which is an octa-core chip running at 1.5GHz. The handset is available in two storage variants – 2GB RAM/16GB internal storage and 3GB RAM/32 internal storage. It is to be noted that the former is the one that qualifies for the offer.

Although you can update the OS to Android Nougat, the phone comes running Android Marshmallow out of the box. The rear camera is a 16MP rear shooter with f/2.0 aperture and Phase Detection Autofocus (PDAF), while the front camera is a 5MP sensor with f/2.2 aperture. 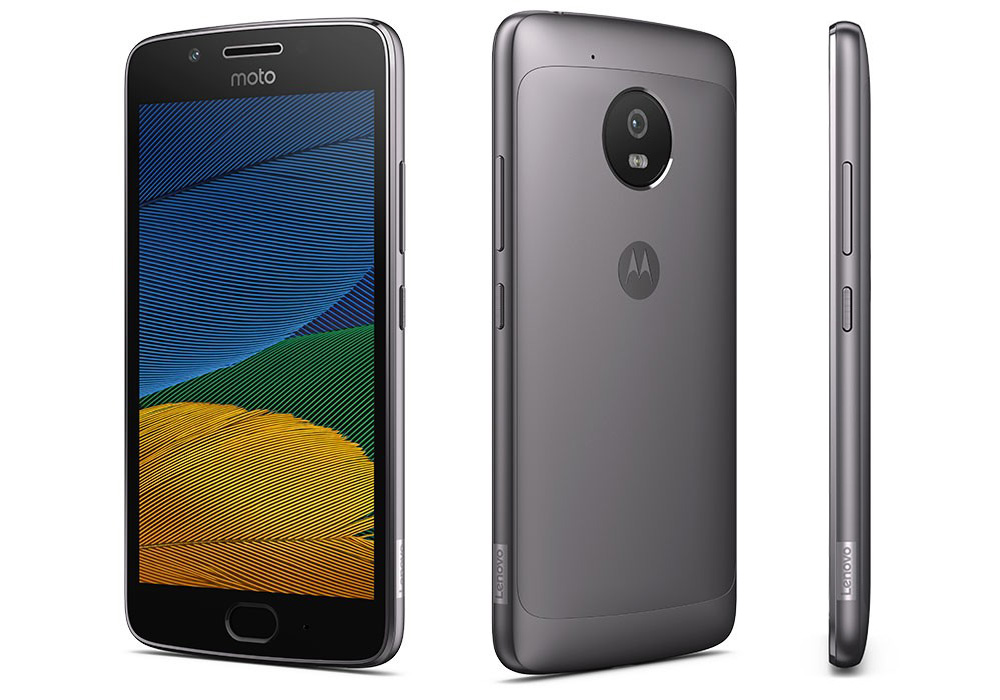 4 Reasons Not To Buy Moto G5 From Amazon

How To Fix Moto G5 and Moto G5 Plus Heating Problem 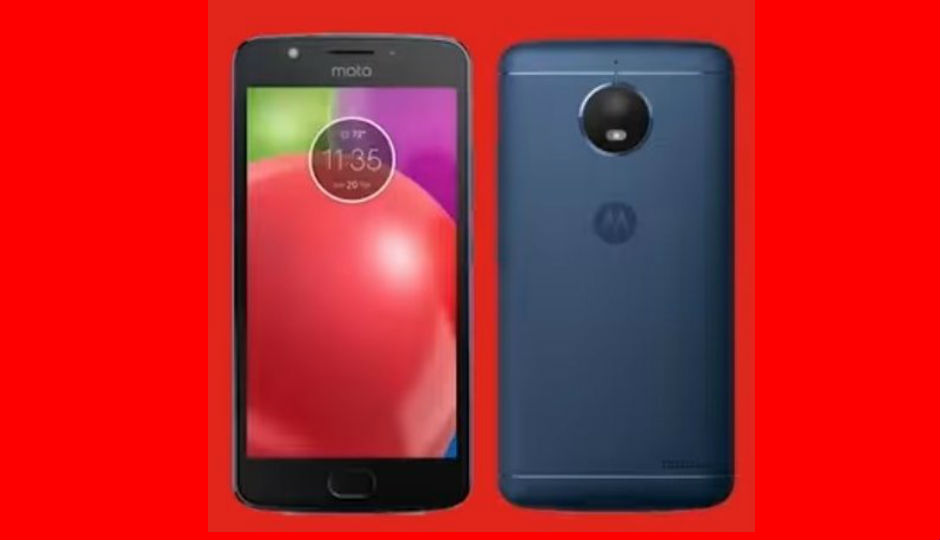 Moto G5 Plus vs Moto G4 Plus: Is it worth upgrading?

Moto G5 has got heating issues that you need to know