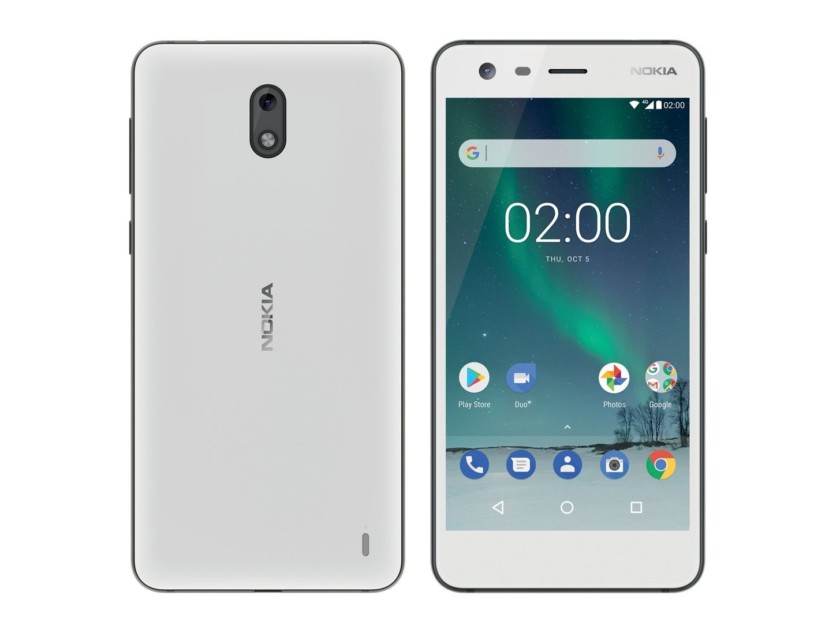 Ever since HMD Global acquired the rights to Nokia, things have started looking good for the Finnish manufacturer. Not only did HMD Global set Nokia back on track by releasing new smartphones, but it also improved Nokia’s customer range. What we mean by this is that Nokia is releasing new smartphones that appeal to both low-ranged and high-ranged budgets. A great example of this is the recently unveiled Nokia 2 which is has been specially designed to cater to low-ranged budgets.

Usually, people tend to overlook affordable smartphones. However, this isn’t the case with Nokia 2 because is grabs everyone’s eye with its cool design and rather impressive hardware specs. With that said, let’s check out what Nokia 2 has to offer.

The smartphone is equipped with a 5.0-inches screen that uses LTPS IPS LCD technology. The display features a 67.4% screen to body ration and a resolution of 720 x 1280 pixels. Moreover, the display is also coated with Corning Gorilla Glass 3 which enhances its resistance.

Even though Nokia 2 is an affordable smartphone and the expectations are quite low, the smartphone still impresses us with its Qualcomm Snapdragon 212 CPU. This processor features four cores which clock at the speed of 1.3GHz Cortex-A7. Things get even better since Nokia 2’s CPU is coupled with an Adreno 304 graphics processing unit and 1GB of RAM.

In terms of storage space, Nokia 2 ships with only 8GB. Truth be told, this storage space is not enough. On the bright side though, Nokia 2 owners can use a microSD card and push Nokia 2’s storage up to 128GB.

Lastly, the most impressive thing about Nokia 2 is the fact that it ships with a huge 4,100 non-removable battery. This battery features up to 139 hours of music play and up to 19h of heavy usage and 3G.