Home Mac New Mac malware spies on you via Webcam

An ex-NSA hacker and currently research department head at Synack, Patrick Wardle has been doing his research over vulnerabilities of Mac OS and he has got some alarming news for the Mac users.

The bad news for the Mac users is that their OS is no more safer than the Windows OS and the malware targeting webcams and microphones has now popped up for Mac laptops as well. Patrick Wardle has discovered a way for Mac malwares to tap into your live feeds from Mac’s built-in webcam and microphone to locally record you even without detection. Wardle also released Ransomwhere?, a free tool that has generic detection capabilities for Mac OS X ransomware variants. He also released another tool called, OverSight, an app that notifies Mac owners when and if any app asks for the permission of accessing the webcam. 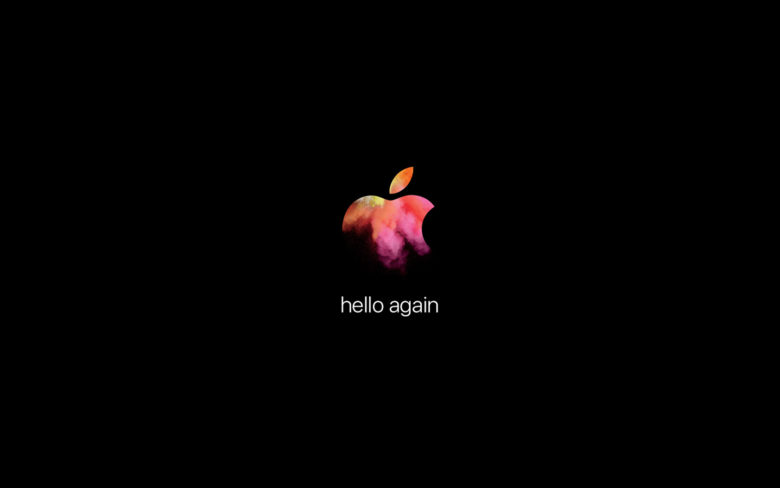 “Hello Again” – What to Expect?