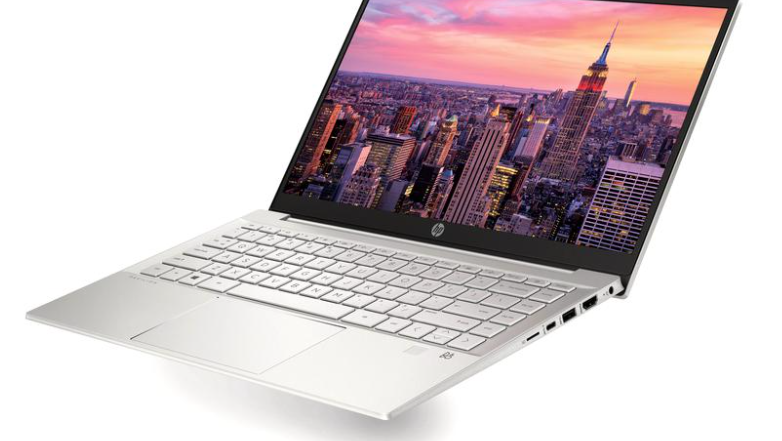 HP, one of the world’s largest laptop makers, has launched models that include plastic extracted from the oceans and then recycled.

Read also: Top companies responsible for pollution with the most dangerous material on the planet

The material is used more indoors, because laptops have metal housings. The company has also reduced the thickness of the screen edges, which now has a screen-to-body rate of 86%. HP claims that a new cooling system implemented on these models increases air circulation by 27% and reduces noise by 16% compared to the previous generation of Pavilion laptops.

HP Pavilion 15 can also be configured with Ryzen 4000 processors

Pavilion 14 and 15 models will also be available with Nvidia GeForce MX450 video cards. Pavilion 15 can also be configured with AMD Ryzen 4000 series processors.

HP is not the first large company to use plastic recovered from the oceans. Adidas presented sports shoes made of this material. The thread with which the x Parley model is sewn comes from fishing nets recovered from the sea, and the fabric from which the “sneakers” are made is based on recycled ocean plastic.

How Vulnerable Are Startup App Companies to Cyber Attacks?