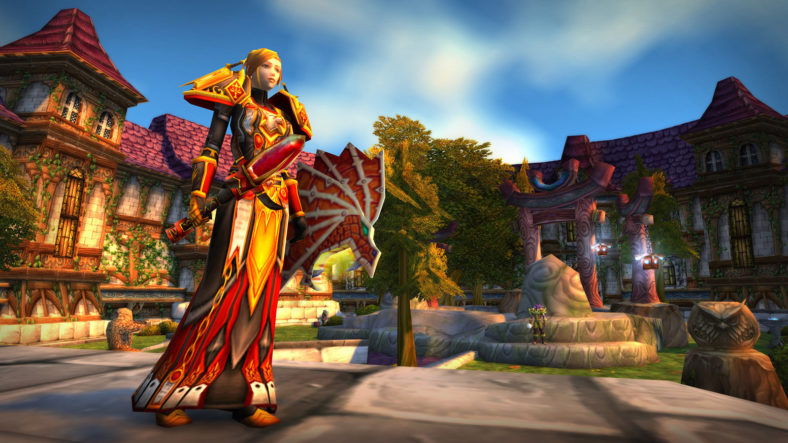 We have good news: the WoW Classic release date is just a week away. It will come with many happy Blizzard customers. Fans all over the world have been waiting for the Vanilla Mode since it was first announced during Blizzcon. The Name Registration is open for those who want to feel what the World of Warcraft used to think in the past. However, fans are warned about the server Realms, because they do deal with severe overcrowding issues.

Blizzard has recently come with an explanation: “We have contingency plans in place to bring up additional realms quickly if needed.”

With this game, they have also added character transfers. This became a service in the original WoW game. As you probably already know, it’s quite difficult for them to see how many people will come to play the Classic and how many will remain actually to experience the max-level content.

They just want to see that the realms have a stable population, so they will try to meet the requirements of users without creating low population realms in the process.

Players should move from Herod to Stalagg

By taking into account the name reservations so far, the Herod realm is going to be overpopulated. This comes from a Blizzard statement, that also says that if all of the existing players from the servers remain there, the login queues will be higher than 10.000 players. They have recently opened the Stalagg realm, and they advise players on Herod to consider moving up to Stalagg. There are a lot of players on Herod, and they want Stalagg to be complete before they open another PvP realms. They want the population to be as evenly spread as possible before the launch because this will give players the best experience.