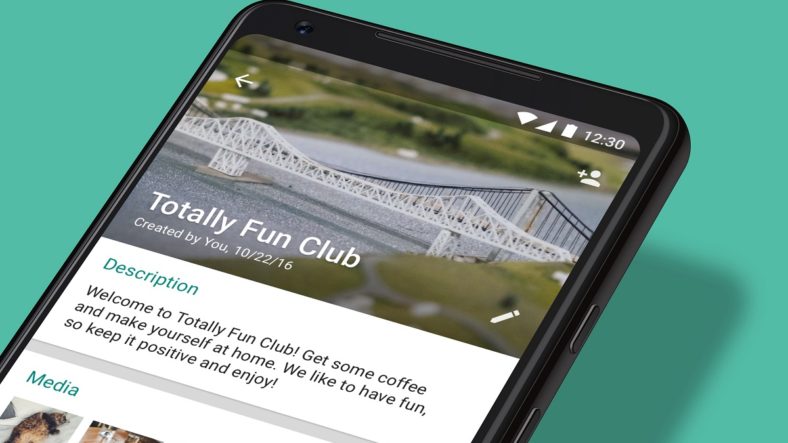 The Android version of WhatsApp has recently received an update that allows the user to lock the app with a Fingerprint scan. The latest update has the WhatsApp from Facebook tag added to the app.

You need to go to Settings to view the tag. This is indicative of Facebook letting the user know who is in charge of what. WhatsApp was bought by Facebook in early 2014 and the social media giant made sure to make the acquisition very public.

The app and its branding were kept separate from Facebook but it’s looking like a marketing merger could be in the books to unify the platforms. However, this should not happen overnight and may not happen at all. It’s just a tag in the app’s settings after all.

Facebook paid a $20 billion price tag for WhatsApp and they are continuing their investment into the platform. It has been reported that WhatsApp pay will be launched to the Indian market as a payment solution.

The beginning of 2018 marked a phase of testing for the service with one million users in the country. Digital payments are expected to skyrocket by 2023 to form a market of over $1 trillion. Facebook is a little late to the party but it has the infrastructure to do well. PayTm is the largest player in the market, followed by Google Pay, and Samsung Pay.

WhatsApp Pay has around 400 million users across the world. The service will first be available in India and it remains to be seen if it will spread but there is no reason why it should not. WhatsApp users will have an easy time of transferring money and making payments as the app is universal and does not require the user to have a certain phone.