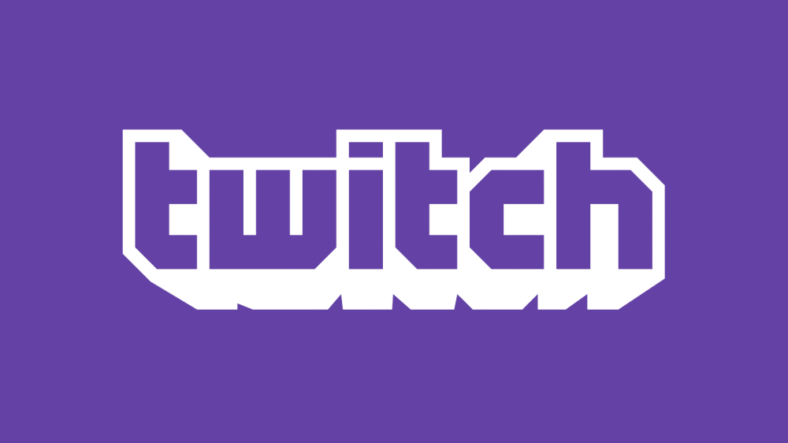 Recently, Twitch announced a new feature for users of the platform. From now on, live streamers will have the option to only allow their subscribers to view their broadcast. The feature is still in its beta phase, but this did not stop users from offering negative feedback, with many of them believing Twitch is becoming more and more greedy.

Riot Games, ESL_CSGO, and Rocket League are a few of the most popular tournament organizers on Twitch. Normally, their streams have a subscription button which only offers them some Twitch emotes. With the new feature, Twitch has an opportunity to offer tournament organizers an integrated method of offering premium content.

Screenshots of the new feature already flooded the internet. As it can be seen in the image above, viewers get a five-minute preview before they have to subscribe to continue watching the stream.

It is clear that the new feature received a good amount of criticism, not only from viewers but from streamers, as well. Subscriber-only streams would have a much lower view count since not all of the subscribers will be watching the stream at the same time. Therefore, a streamer who might have around 20.000 subs will only have a view count of around 500.

Besides gameplay streamers, another big part of Twitch consists of Esports. Unlike, streamers, who form their own relationship with their community, big corporations like ESL do not have such a familial feel on their streams. Therefore, viewers might be more likely to pay to view live streams made by someone who impacted their life in some way, than to corporations.

Twitch subscribers-only streams might not be the best idea right now, but who knows? Maybe it will give the platform some room to expand and explore new opportunities in the future.