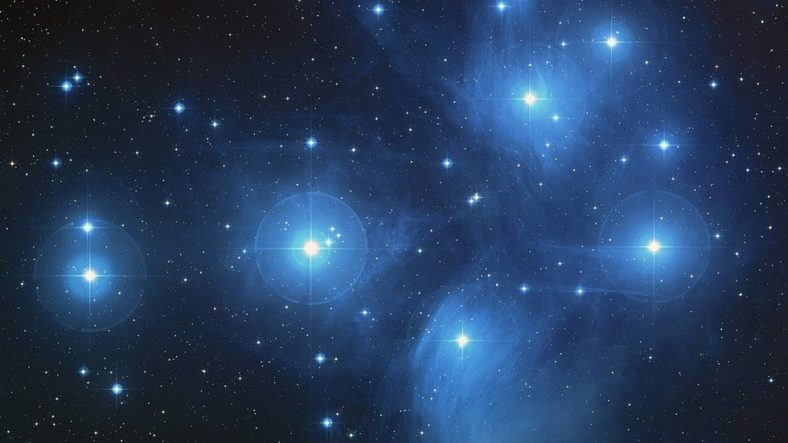 There are some mysteries that our world and the universe we live in are yet to unveil, but some of these enigmas are so perplexing that they leave scientists, and for that matter, the rest of the world, bewildered.

This is the case of new finding astronomers did just recently.

The battle of the elders

A long time ago, it was determined that the universe came into being around 13.8 billion years ago. And this measurement still stands until today. Astronomers not only measured the age of the universe, but they also measured the age of stars and other celestial bodies in their pursuit to learn more about the world we live in. And what they have found is that some stars are even older than the universe.

Yes, you read that right. HD 140283, also called Methuselah by some, is a star that is 200 light-years away from Earth and is estimated to have been formed around 14.5 billion years ago. This is 0.7 billion years earlier than the universe was formed.

The most important question among scientists is if the age of the universe was assessed correctly. The fact that there could be stars out there which existed before the universe did is something beyond anyone’s comprehension.

The factor that helped astronomers establish the age of the universe and set it at 13.8 billion years was the cosmic background radiation that the Big Bang left behind. The element that made astronomers determine the age of HD 140283 is the metal content; iron, while one of the most common metals in the universe, is almost absent in the star’s composition. This made the researchers believe that the star formed very early. Despite this, there is no data to support the idea that the star’s age is lower than 13.8 billion years. Quite contrary, all evidence suggests that is older than that and that it cannot be younger than the universe.

While researchers are working continuously to come up with new measurement techniques and technologies to determine more accurately the age of the universe and the objects in it, there is one theory that claims the universe was not formed with the Big Bang, but has always existed in some form or another, being eternal.