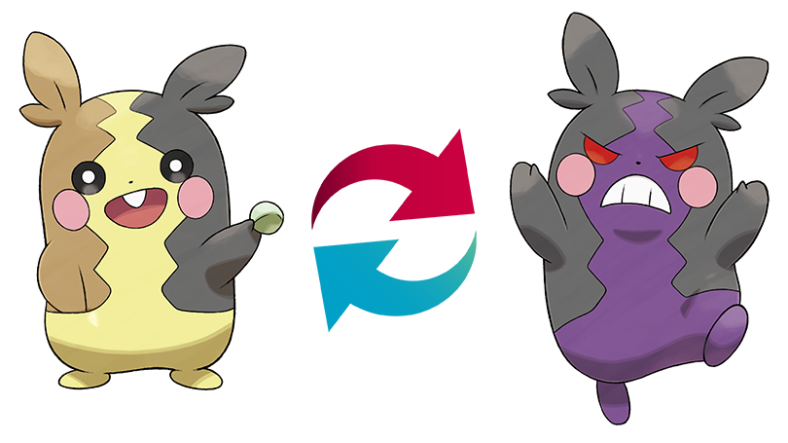 We have written this article to give you the latest updates on Pokemon Sword and Shield. We’ll tell you all you need to know about it.

The release date and the new trailer

The release date of the Pokemon Sword and Shield is November 15. The game will be available on Nintendo Switch. Also, on August 7 we were able to see a new trailer for the game and to discover a lot of details, like the villains and the fact that not all of the old Pokemons will be included in this game.

Where Pokemon Sword and Shield will be set?

The game will be set in a huge region called Galar. We have a lot of reasons to believe that the region was inspired by the UK.

In the game, you will have to choose between 3 Pokemons, a fire-type one, a grass-type one and finally a water-type Pokemon. They are Sobble, Scorbunny and Grookey.

The fans were not very happy to find out that Pokemon Sword and Shield won’t bring back every Pokemon of the franchise. Nintendo or GameFreak didn’t reveal the details about the number of the old and new Pokemon available in the game.

The good news is that the game will introduce Evolutions for some of the Pokemon. Pokemon Sword and Shield will have 2 new features: Dynamaxing and Gigantamaxing. They will make your Pokemon bigger and the last one will also change the appearance of your character. Another thing is that in Pokemon Sword and Shield there will be exclusive gym leaders.

New rivals have been confirmed

Pokemon Sword and Shield will include two new rivals, Marnie and Bede. They all want to become the Champion of Galar.

Also, the game has been designed to be fun on the TV mode as well, so you will have the same experience as the Nintendo Switch one.