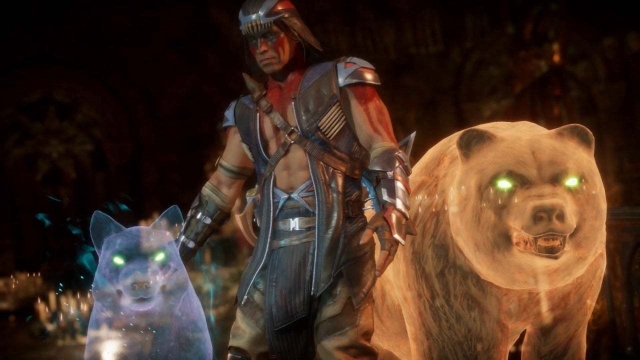 Mortal Kombat fans, we have some great news for you! If you’re the owner of the Kombat Pack, you’re in the right place. We’ll teach you how to perform the character’s Fataly moves.

The release of Nightwolf

We all know that a new Mortal Kombat 11 character was released on August 13. His name is Nightwolf. He’s available on Xbox One, PS4, PC and Nintendo Switch.

We also heard that everybody wants to know one thing in particular when it comes to the new character. That thing is how to perform the Fatally moves of the character. If you’re one of the people who have this curiosity and you can’t wait to know the answer, you came in the right place. We’ll tell you how to do that.

Here‘s what you need to do

If you want to get Nightwolf’s both fatalities in Mortal Kombat 11, you’ll have to follow our instructions.

For the second Fatality, things are simple as well. For all the devices you’ll have to press Down four times and only the last action is different. For PS4 is Circle, for Xbox One is B and for Nintendo Switch is A.