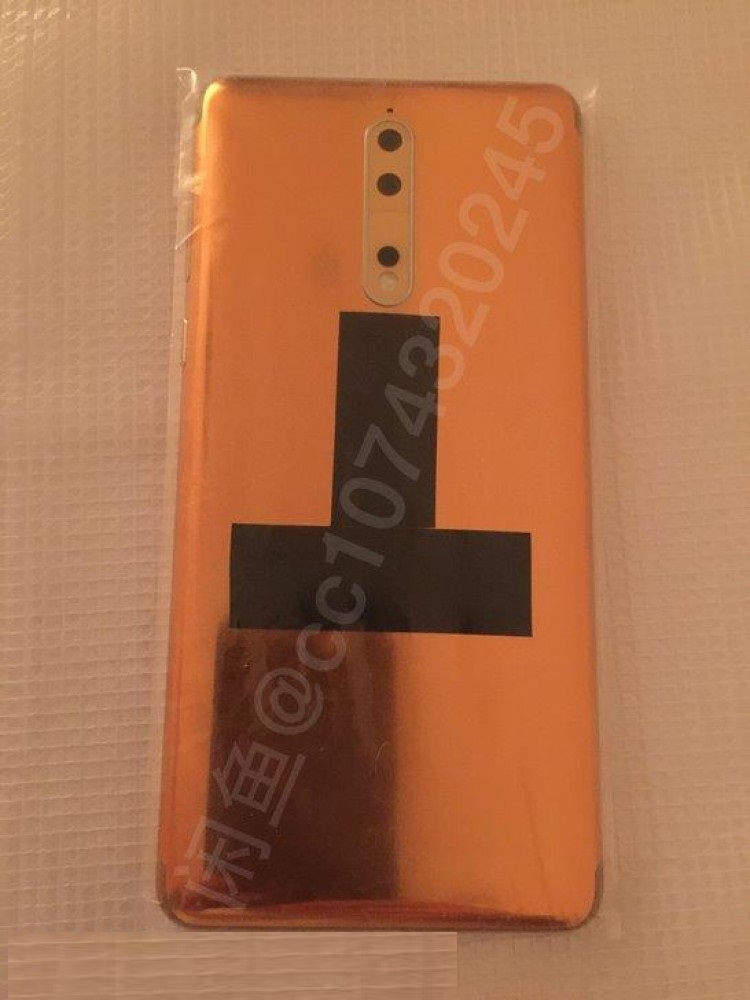 The Finnish tech manufacturer has been seeing a lot of success ever since HMD Global decided to acquire the rights to the Nokia brand. Last year, Nokia made a comeback in the smartphone world and launched Nokia 6 as a Chinese exclusive product. There were so many pre-orders for Nokia 6 that the Finnish manufacturer run out of stock in a matter of minutes. However, now it looks like HMD Global and Nokia are getting ready to shock the smartphone world once again by launching Nokia 8.

As previously mentioned, Nokia 6 sold quite fast but it still doesn’t feel quite like a flagship smartphone. It features medium hardware specs and that’s not what a flagship smartphone sounds like. Well, this is why HMD Global is already adding the finishing touches to Nokia 8 which is expected to represent the best that HMD Global can offer.

Fortunately for us, leaked information and pictures of Nokia 8 keep popping up every week. As everyone can see from the leaked rear picture, Nokia 8 will ship in a sleek looking Gold color and it will feature a dual-camera setup. With that being said, let’s check out what rumors and speculations are saying about Nokia 8’s specs.

Nokia 8 is expected to be fueled by Qualcomm’s octa-core Snapdragon 835 processor. This chipset is quite powerful since it has been clocked at 2.45GHz and also because it is paired with an Adreno 540 graphics processing unit alongside 6GB of RAM.

When it comes to the camera department, Nokia 8 will feature a rear side dual camera setup that’s made from two 13MP cameras which feature Carl Zeiss optics, laser & phase detection autofocus and dual-LED flash. The front side will be equipped with a 12MP highly optimized selfie camera. In addition, both front and rear side cameras will feature HDR, touch focus, panorama and geo-tagging sensors.