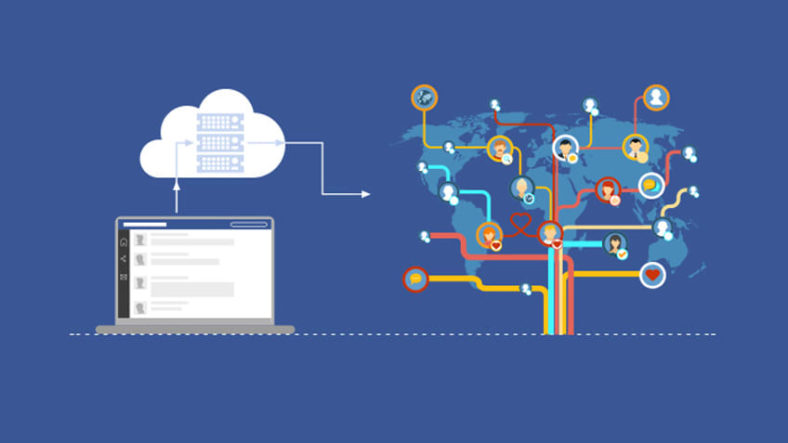 Facebook has promised they won’t track user activity outside their website for quite some time. The company did this to post specialized ads in your Facebook feed. This is a marketing tactic that works to stimulate users into making purchases that they are already interested in.

The Facebook Pixel feature is the best example of these marketing tactics. Pixel is an extension that any company can install on their website. It tracks the user to that specific webpage and provides a “reminder” that is directed to that product or service, next time Facebook is opened.

Facebook will continue to track user activity but the company will now provide an option to turn tracking off. The option was formerly known as clear history and will now operate under off-Facebook activity. Quite a clunky name.

The feature to turn off Facebook tracking will only be available in selected country at first. There are promises it will expand worldwide in the next couple of months. But with the US being such a consumer-oriented country, I don’t see this option ever going there.

The company is the largest social media service in the world but it’s free. Facebook makes money in several ways but ad revenue is its primary revenue source. There is an insane amount of traffic on the website and many companies and entrepreneurs flock to the platform to gain an audience or clients through ads.

Facebook ads are much more lucrative than Google ads. At least at this moment in time. But take the Pixel ad service for example. It is dirt cheap compared to other types of Facebook promotions as the client has already visited the seller website. Which shows future interest or present temptation.

Is it that bad?

Where is the guideline in spying, tracking, and presenting information? It could be annoying, most definitely. But is it immoral? It’s like when you go to a mall with your friends and they remind you how fabulous a pair of shoes was over there. It’s up to you to either buy the product or have the discipline to not do it.