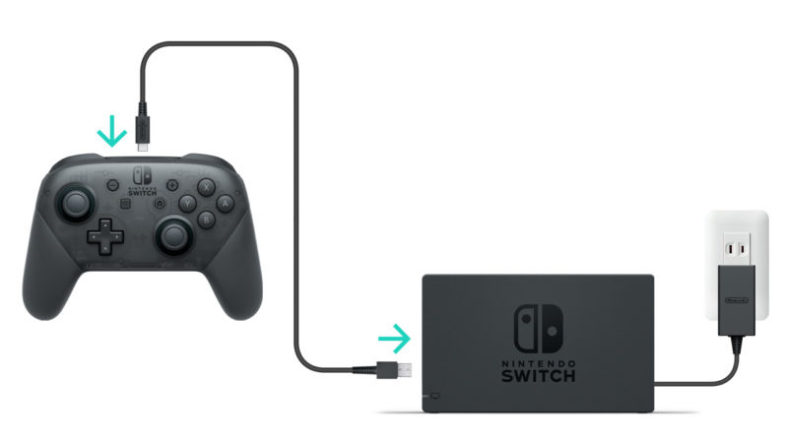 It is well-known that console manufacturers will sell the units with minimal profit, as they aim to maximize sales and the number of potential customers. Solid revenue will be obtained from the sale of games and accessories, which are licensed.

Many third-party companies will seek licenses as the release accessories with the hope of making a profit. In some cases some will skip the licensing stage, offering aftermarket products which are compatible but aren’t certified by Nintendo.

When the renowned company announced that the Nintendo Switch would use a standard USB Type-C port, many hoped that the number of working accessories would grow since the standard is universal. Little did they know that they were far from the truth.

Nintendo has stated that the port is compliant with the USB-C, but a major problem stems from the fact that the architecture of the port is complicated, and different implementation leads to various degrees of compatibility. On some forums, Switch owners argue that the official dock offered by Nintendo doesn’t adhere to the common pattern because the company aimed to make it more ergonomic. To facilitate this approach, it modified the standard pin alignment and employed the use of an internal mechanism.

A passionate user disassembled his Switch in an attempt to track down the cause of compatibility problems. While most third party accessories worked without problems, select third-party docks led to malfunctions and bricked some units.

One theory which was popular among Switch owners claimed that the console was not compliant with the power delivery system used by USB-C. The user who dismantled his console found out that the Switch does use a power delivery chip in the form of the M92T36. An official datasheet for a similar version of the chip mentions that it can handle a maximum voltage of 6V.

The source of the problem was the third-party docks, who deliver an output of 9V and overload the power delivery chip of the Switch.  It is hoped that future products will address this issue.