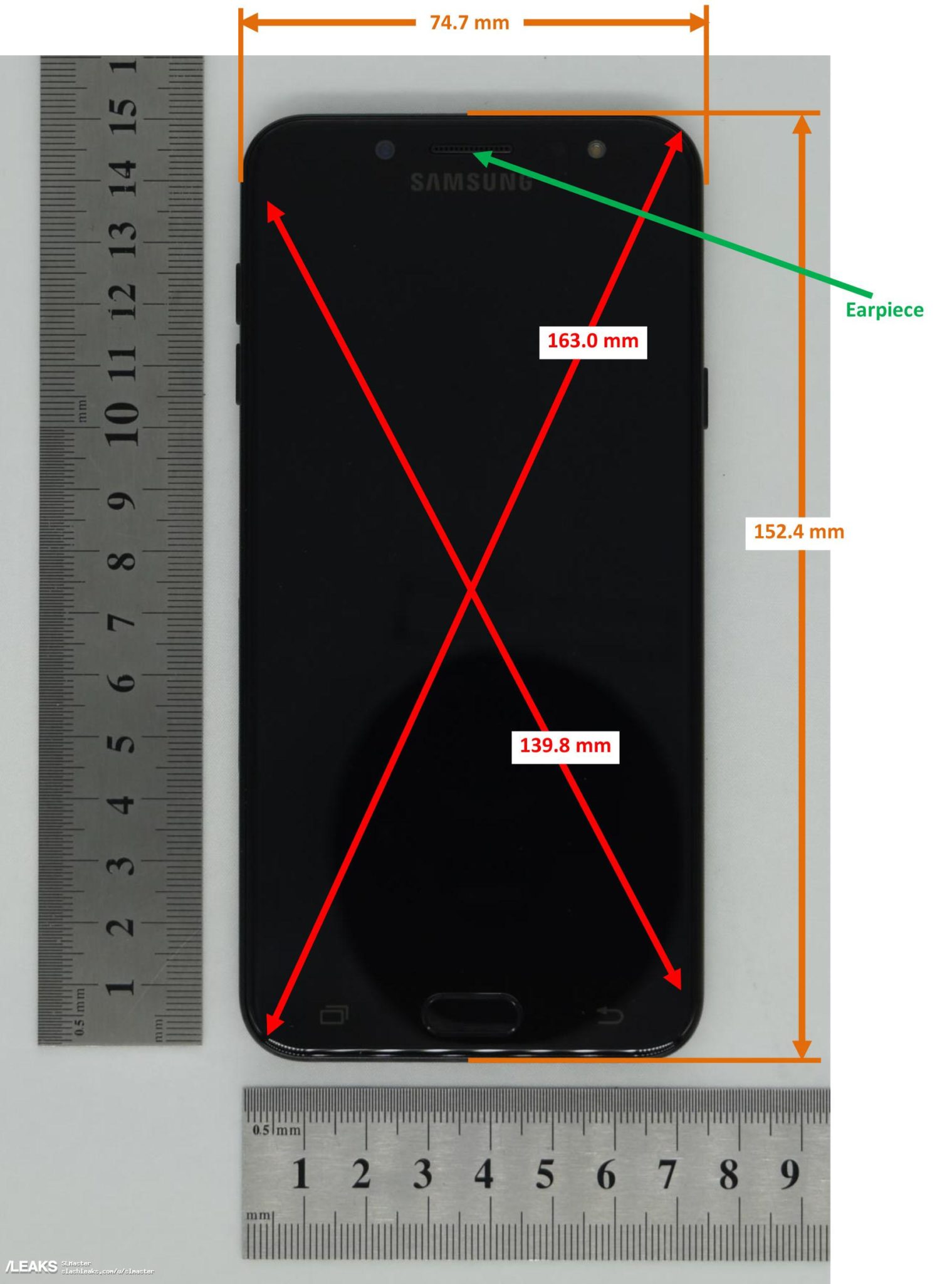 Every smartphone needs to receive certification from the FCC before launching and while this is not a bad thing at all, the problem with the FCC is that more than often important information gets leaked out. Well, this is exactly what happened with Samsung’s not-yet released Galaxy C7 2017 SM-C710F. The FCC leak shows us the smartphone’s sleek design and dimensions alongside a bunch of specs.

This is one of Samsung’s most anticipated smartphone since it combines high-end hardware performances with affordable prices, unlike Galaxy S8 which is quite expensive. The smartphone is said to ship with a 5.5-inch panel which uses Super AMOLED technology that’s capable of offering a 1080 x 1920 full HD pixel resolution.

Furthermore, the most important specs that the FCC leaked is Galaxy C7 2017 SM-C710F’s internal specs. With that being said, let’s take a look at what Samsung’s upcoming smartphone has to offer. In terms of power, Galaxy C7 2017 SM-C710F will be fueled by an octa-core processor which will be paired with 4GB of RAM. Sadly, we don’t know if it will be a Qualcomm or Exynos chipset but this information will surely be unveiled during the not so far away future.

As the years go on, smartphone have become more camera centric and this is what’s happening with Galaxy C7 2017 CM-C710F as well. The smartphone will be equipped with a dual camera-setup that’s made from a 13MP and 5MP sensor which feature LED flash, autofocus, face detection, HDR, panorama and geo-tagging. On the front side though, we will be able to see a larger 16MP selfie camera that’s capable of shooting videos at 1080p resolution and 30 frames per second. As we can clearly see, the smartphone looks quite impressive and we can be sure that Samsung is going to profit as a result of that.