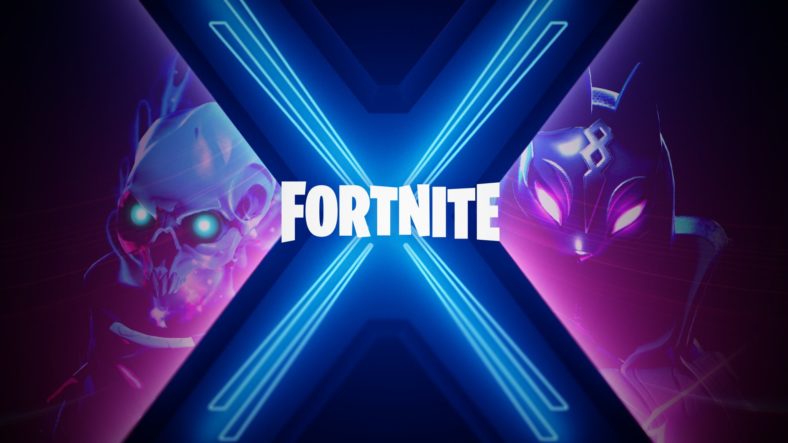 August is still in its early days and Epic Games have already surprised Fortnite Battle Royale fans with the release of the season X map and the subsequent new features that came with it.

Here are some of the most important changes the developers revealed.

There were also several bug fixes, especially on the weapons, the gameplay and the UI.