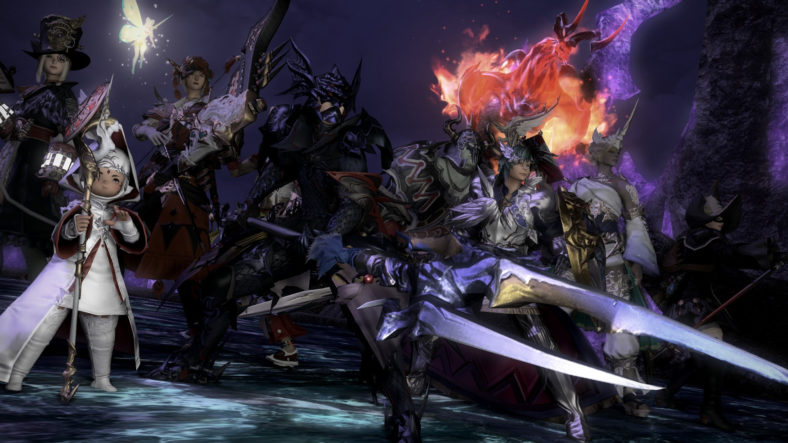 As of recently, Square Enix, the developer behind all Final Fantasy games, has revealed that it plans to condense the base game’s main story.

First released almost 10 years ago, in 2010, Final Fantasy 14 (or XIV) was the second MMORPG game in the series, alongside Final Fantasy XI. Due to the backlash received by gamers that complained about the gameplay, interface, and the general feeling of the game of not being completed, the developers decided to close its servers on November 2012. Before doing that, Square Enix tried to make minimal improvements to the game and replaced it with a new version called ‘A Realm Reborn’.

The changes of the base game’s main story

The team of developers announced that they want to create a more compact game and to add a New Game+ system. This is the 5.1 patch and will include:

The developer team also received various suggestions from the players and even said that they will take them into consideration. Some of them are even working on a few suggestions already. Here they are: