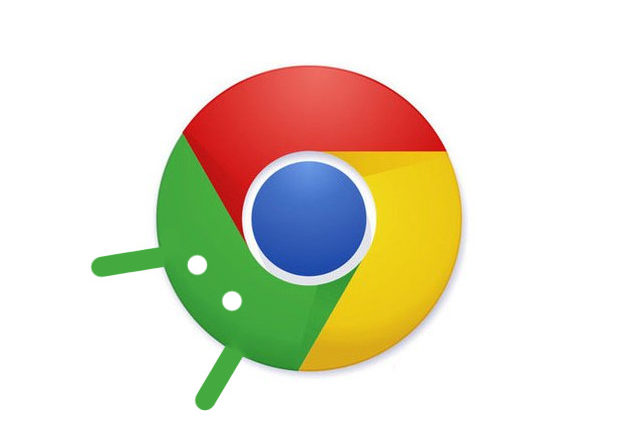 Google has created a function for the Chrome browser. The Advanced Protection Program will safeguard VIP targets from sneaky hacks. The browser will detect which users are high profile targets for hacking and protect them even while browsing.

Turning on account synchronization on Google Chrome will add upgraded protection when faced with downloads of a suspicious nature. When downloading certain files, the browser will give the user ample warning on the suspicious nature of the document, even blocking some from being accessed.

It has been concluded that cyber-crime enthusiasts are skipping email altogether and switching to browsing and downloads to install their illegal programs onto user computers. The switch is being done due to the old nature of the cyber-crimes and the ample time users have had to be educated on the matter.

This comes at an opportune time as cyber-criminals are devising more and more creative ways to implement their malware without user awareness or consent. These lads are also sticking together to create respectable think tanks and organizations.

Browsers are the most vulnerable

Often times, there are entire hacking campaigns that target specific users of companies that go on for weeks or months at a time. Antivirus companies are actively tracking these cyber-crime groups but browsers are starting to see more security measure implemented. These are the first line of defense, pretty much, and it would benefit users if the borders were stiffer on them.

A few months ago, suspicious activity was detected, taking on various forms of hacking that were performed through the use of browser extensions. These extensions seemed very innocent and actually quite useful for users but were fronts for siphoning data from specific users.

Many forms of data had been copied by the hackers, including financial and medical data from various users. Even footage from smart home devices did no escape the hacking campaign.