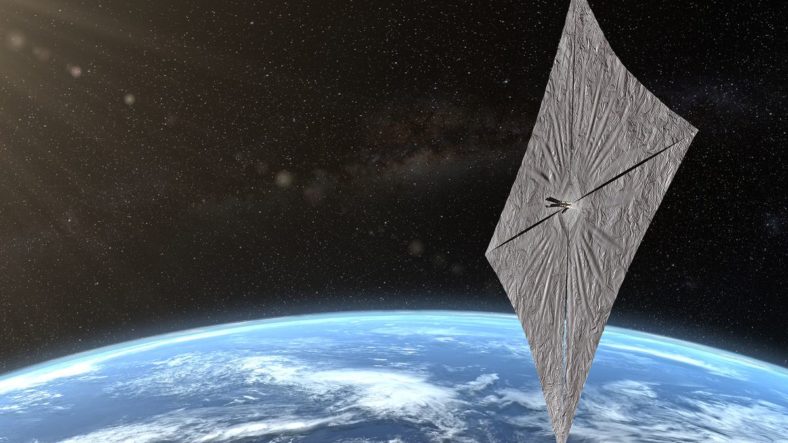 We have recently heard yesterday that the crowdfunded LightSail 2 spacecraft had deployed its Mylar solar sail without any problems. The solar sail was a large sheet of reflective material that harnesses the minute power of photons that bounced off its surface in order to make the energy-efficient traversal through space. We are talking about this solar sail, that was based on data, that was transmitted by the spacecraft.

Right now, we got photographic proof, and it’s all thanks to some new images that were sent by LightSail 2 when it was placed in the communication range of a ground station.

The images were created from a sequence of those that were captured by the spacecraft’s onboard fisheye cameras. They show the Mylar sail, and how long it took to deploy and spread out fully. However, one of the original LightSail never really accomplished.

Why is this important?

The mission will still go on as LightSail 2 tries to show that CubeSats can successfully propel themselves using solar sails. This means full benefits when it comes to the cost of operation and accessibility of space research.

The spacecraft was launched on the Falcon Heavy mission back in June. It was built by a team of Georgia Tech students. Before this, it had to go through extensive pre-deployment testing. The data showed that the spacecraft is being propelled by the force of the sun that strikes the sail – it’s equal to the weight of a paperclip. This amount of force – which is small – will gather over time, and, if it all goes according to the plan, it will raise LightSail 2’s current orbit. It will also show the viability of this propulsion method.