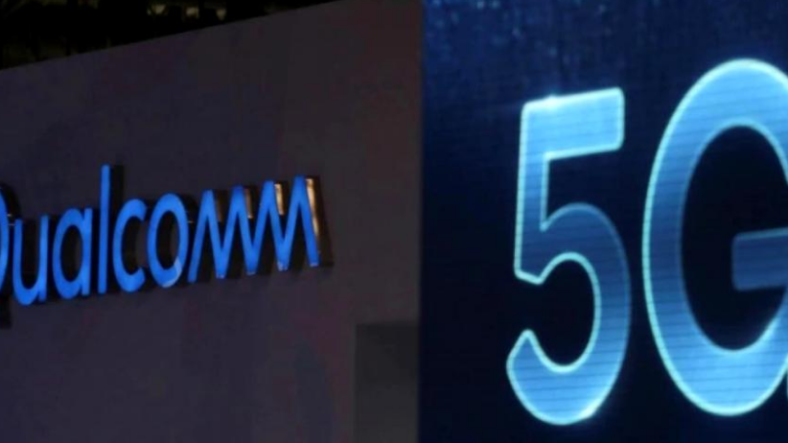 Unveiled at Q1-2020, the new Snapdragon 875G and Snapdragon 735G chipsets are expected to go into production in the middle of this year.

These are the first chipsets manufactured by Samsung using the 5m EUV manufacturing process, the company abandoning its own implementation of Exynos 992 – the slightly more efficient version of the Exynos 990 chip delivered as an alternative to Snapdragon 865 on some Galaxy S20 series phones. We can only assume that the architecture of the latest chipset in the Exynos series is so weak that even a major overhaul of the manufacturing process could not bring the leap in performance needed to save the reputation of Samsung engineers.

This is how the Galaxy Note 20 will probably keep pace with the same 7nm Exynos 990 chipset delivered and the Galaxy S20 series, Samsung forcing a little more performance just by optimizing the cooling system.

For comparison, both the Snapdragon 865 and the optimized Snapdragon 865+ version are delivered by TSMC using the 7nm manufacturing process, moving production exclusively to the Samsung camp thus becoming an even bigger gain for South Koreans. Complementing the manufacturing part, the design of the new microprocessor could include for the first time an AMD GPU, with architecture based on the famous Radeon series.